MOROCCO: Rabat wants to mobilize €220 million for wastewater reuse by 2027 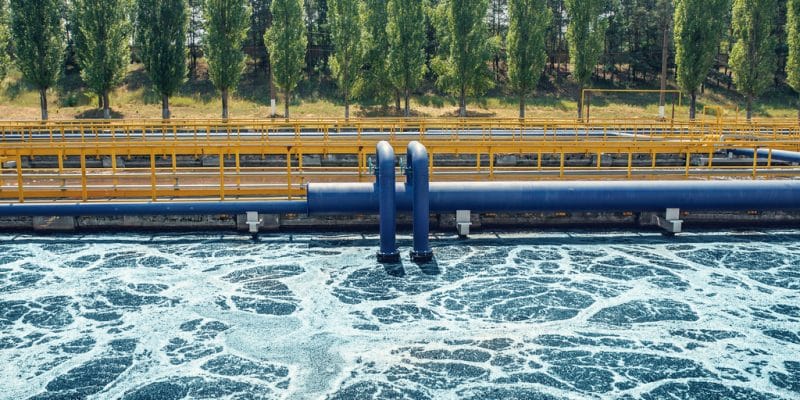 The Moroccan government plans to mobilize 2.34 billion Moroccan dirhams (nearly €220 million) for the implementation of the National Shared Liquid Sanitation Program (PNAM). The program aims to recycle wastewater for the irrigation of green spaces and agricultural land.

In Morocco, the government wants to raise 2.34 billion Moroccan dirhams (about 220 million euros) over the next five years from donors and other partners. The authorities in the Kingdom of Morocco will invest these funds in the National Shared Liquid Sanitation Program (PNAM), which aims to reuse treated wastewater in response to water stress. This is the revised version (in 2019) of the National Liquid Sanitation and Wastewater Treatment Program (PNA), which was launched in 2005 to improve sanitation and preserve watersheds from pollution in several communes.

The Moroccan government expects to provide 100 million m3 of treated wastewater to Moroccans per year by 2027. By 2050, this figure is expected to rise to nearly 340 million m3 per year, representing an 80% treatment rate in Morocco.

In 2020, the rate of water treatment in Morocco already exceeded 50%, compared to 7% in 2006, according to the Moroccan authorities. This result was achieved through the implementation of the NAP. With the NAP, the Moroccan government wants to implement 87 projects, 22 of which concern the watering of golf courses. This process has become common in Morocco. Of the 44 golf courses in the Kingdom, 60% are irrigated with treated wastewater. This alternative is justified by the decrease in rainfall, making it difficult to irrigate green spaces with fresh water.

In Morocco, agriculture is also threatened by climate change. The phenomenon is degrading the soil and drying up water resources, which are essential for agriculture. Under the PNAM, 65 resilience projects will be implemented, also contributing to the mitigation of water stress through improved water supply.

To provide water to the population, the Moroccan government is also focusing on desalination of sea water and the construction of river dams. In January 2022, the Moroccan Minister of Equipment and Water, Nizar Baraka announced the mobilization of 3 billion Moroccan dirhams (about 285 million euros) to build new water reservoirs.