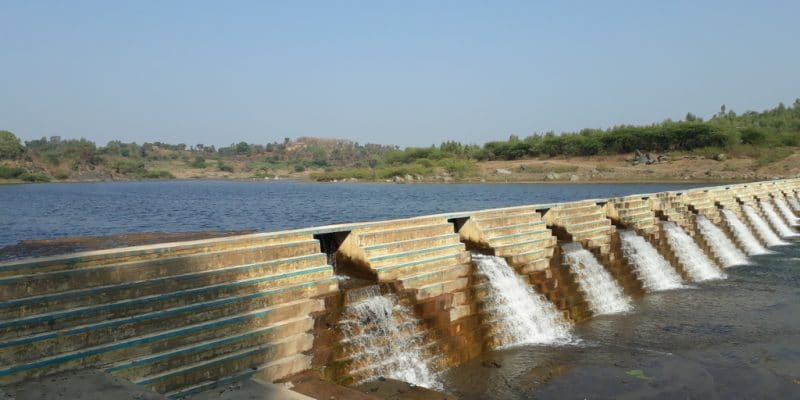 The Moroccan Ministry of Equipment and Water has announced an emergency plan to deal with the drought that is drying up rivers and curbing economic activities in the kingdom. At least 3 billion Moroccan dirhams (about 285 million euros) have been mobilized for this purpose. This funding will be used to build new dams and seawater desalination plants.

Morocco is facing a drought. This situation is of particular concern to the Moroccan authorities as it has led to a drastic decrease in the filling rate of dams. From 40.6% in January 2021, this level has dropped to 34.1% in January 2022.

To mitigate the effects of water stress, the main consequence of the drought, the government of Morocco plans to build 120 new river dams. “We are used to building eight such dams in a year, but given the urgency of the situation, this standard is no longer taken into account, as we plan to deliver the 120 dams by 2023,” explains Morocco’s Minister of Equipment and Water, Nizar Baraka.

The Moroccan government estimates that implementing the new emergency plan to address water stress in the kingdom will require an investment of 3 billion Moroccan dirhams, or about 285 million euros. Part of the funds will be dedicated to the exploitation of non-conventional water resources, another solution advocated by the Moroccan government to meet water demand in the agricultural sector and households.

Thus, new seawater desalination plants will be built in the regions of Nador, Dakhla, Safi, as well as in coastal cities starting this year. These desalination plants equipped with tanks for storage will support the existing facilities in the North African kingdom.