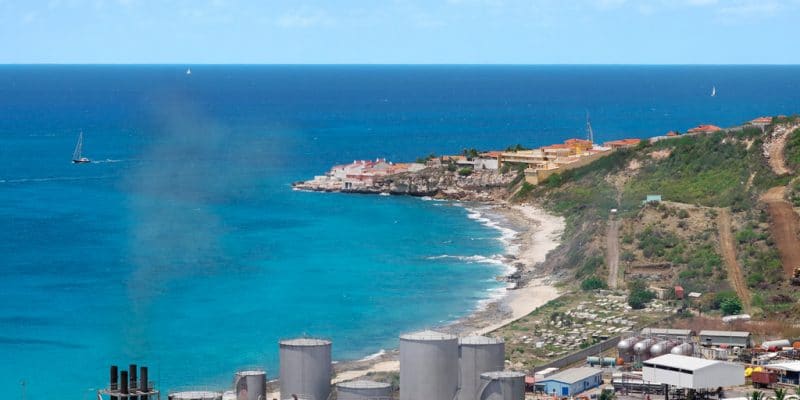 The Authorities of Mombasa county in Kenya have awarded Almar Water Solutions and Aqua Swiss the construction of two seawater desalination plants. The aim is to reduce the shortage of drinking water.

“The increase in population has heightened the demand for drinking water as the supply in neighbouring counties continues to fluctuate. The demand is currently 200,000 m3 against 42,000 m3 supplied.” This is yet another observation made by Ali Hassan Joho, the governor of Mombasa County. However, the people hope to have access to continuous drinking water supply soon. This water will be drawn from the Indian Ocean and treated in the seawater desalination plans. The authorities of this county, located in eastern Kenya, have been considering this option, which Afrik 21 echoed in September 2018, for months or even years. Two companies were finally selected to build two desalination plants in Mombasa County, namely Almar Water Solutions and Aqua Swiss, which are Spanish and Swiss respectively. Both were selected following a call for tenders launched in 2016.

On the island of Mombasa, Almar Water Solutions will build a desalination plant with a capacity of 100,000 m3 per day. According to Carlos Cosín, the company’s CEO, the amount of water produced by the plant will supply one million people.

On the mainland of Mombasa, specifically in Likoni, Aqua Swiss will start building another desalination plant with a capacity of 30,000 m3 of water per day. However, selecting these two companies does not imply imminent start of construction. It will be few months before the construction of the two desalination plants, scheduled to start in June 2019. In the meantime, Mombasa county authorities must seek additional funding. They estimate that up to 16 billion shillings (nearly $157 million) will be needed to implement this first seawater desalination project in Kenya.

The construction of the two desalination plants is expected to be completed in 2021. The contract between the Mombasa County Government, Almar Water Solutions and Aqua Swiss provides that the two companies will also maintain the facilities for a period of 25 years.

EGYPT: Government to invest $2.8 billion for 47 desalination plants in 5 years