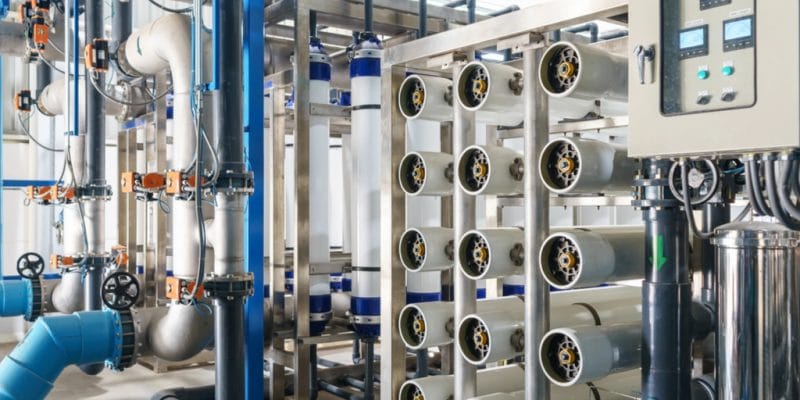 In response to the water shortage in the southern Kenyan city of Mombasa, the Mombasa Water Supply and Sanitation Corporation (Mowasco) is considering launching a seawater desalination project. The country is inspired by several African countries that have recently turned to this technique, which transforms seawater into fresh water.

For several months, the city of Mombasa, in south-eastern Kenya, has been facing a severe shortage of drinking water. Freshwater sources are scarce throughout the county. To quench the thirst of its 900,000 inhabitants, the city brings fresh water from Kwale, Kilifi and Taita Taveta counties. According to the Mombasa Water Supply and Sanitation Corporation (Mowasco), the inhabitants need 180,000 cubic metres of water per day.

To meet demand, Mowasco is considering turning to seawater desalination and that’s good, since it’s a coastal city in the Indian Ocean. Francis Kombe, the acting general manager of this local utility, says a seawater desalination project will be launched in the coming weeks or months in Mombasa County. Being also the Director of the Department of Water, Sanitation and Natural Resources of the Mombasa County Government, Francis Kombe said the project would provide 130,000 m3 of water per day to the people.

Drawing inspiration from other countries on the African continent

Francis Kombe did not specify the exact date of the launch of this seawater desalination project, nor even the names of the companies that will carry out the feasibility studies and construction of the future plant as well as the exact place where it will be built, but he said the project would cost the local government several billion of Kenyan shillings.