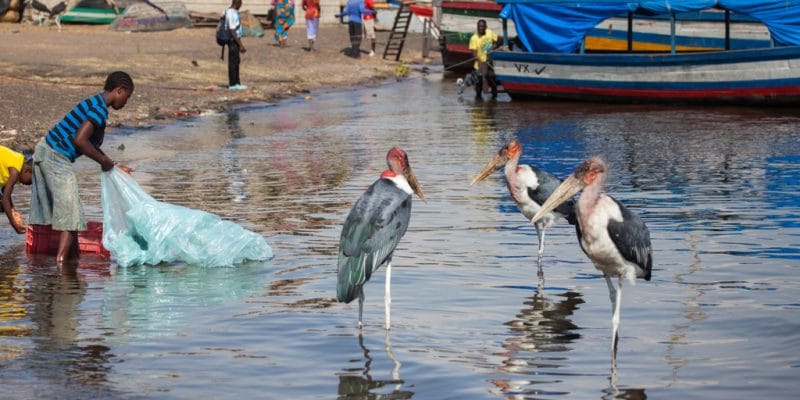 On June 25th, 2021, Uganda officially became a partner country of the Clean Seas Campaign. It is one of the African country to join this global movement, launched in 2017 by the United Nations Environment Programme (UNEP). The initiative aims to fight against marine pollution by plastic waste.

It’s official, Uganda has become the 63rd partner country in the Clean Seas campaign. The initiative aims to reduce marine pollution by plastic waste. Uganda is thus among the African countries to join the campaign launched in 2017. The Ugandan government’s commitment to this global movement is justified by the advanced state of degradation of its ecosystems, particularly Lake Victoria (approximately 68,800 km2 in area).

In a report published in 2018, the International Union for Conservation of Nature (IUCN) noted that 20% of the species in Lake Victoria are threatened with extinction. Of these threatened species, 204 (76%) are thought to be endemic to the lake, meaning that their disappearance from this important body of water means their permanent disappearance from the planet. Lake Victoria is shared by Uganda, Kenya and Tanzania. The body of water is also the source of the Nile, which flows for 6,695 kilometres before emptying into the Mediterranean Sea.

UNEP will support Uganda in developing a national action plan to tackle illegal dumping and plastic pollution. “Many factors have delayed the implementation of the plastic ban law in Uganda. I am convinced that joining the global Clean Seas campaign will go a long way in building the conviction of Ugandans and other global citizens to adopt more sustainable alternatives,” says Tom Okurut, Executive Director of the National Environment Management Authority (Nema).

In Uganda, the pollution of Lake Victoria is far from an isolated case. Many bodies of fresh water are suffering from plastic pollution, resulting in the death of animals and a drastic reduction in people’s livelihoods. In addition, people are at risk of contracting carcinogenic diseases as a result of ingesting microplastics, UNEP says. At the same time, the country’s water bodies suffer from the negative impact of fishing gear and substances from agricultural runoff.