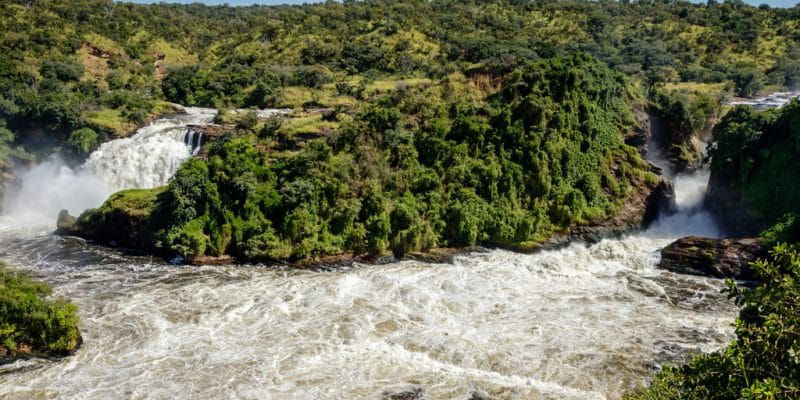 The Ugandan government has recently resumed work on the controversial Murchison Falls hydroelectric project in northwestern Uganda. The Electricity Regulatory Authority (ERA) has just lifted objections to the start of a feasibility study for the project.

The struggle is being rekindled between the government, environmental activists, tourism promoters and traditional authorities in Bunyoro-Kitara. The situation is likely to worsen following the announcement by the Electricity Regulatory Authority (ERA) to authorise the feasibility study for the Murchison Falls hydroelectric project in the heart of the eponymous park in northwestern Uganda. This study would be carried out by the South African company Bonang Power, which is both judge and plaintiff in this case.

It is a turnaround since the authorities decided in October 2019 to cancel this hydroelectric project because of a widespread protest in the country. But the government is making new arguments. “The cabinet decided that there should be a feasibility study and that the decision on the Murchison National Park hydroelectric project would be based on science,” says Godfrey Kiwanda, Uganda’s Minister of Tourism.

The protest starts all over again…

Bonang Power’s goal is to build a water reservoir slightly upstream of Murchison Falls. As the water descends from the dam, it would turn turbines in a hydroelectric power plant that would then be able to supply 360 MW. The project is expected to reduce the flow of the White Nile, the river on which Murchison Falls is located. That natural wonder should logically suffer the consequences.

Even more serious, the water reservoir will form a reservoir for miles, driving animals out of their natural space, slowing down tourism because more than 100,000 tourists travel each year to admire this precious natural heritage. “The construction of the dam will threaten biocultural landscapes by altering the natural flow regime of the river. The flora and fauna, revered by the population, are sensitive to any change in the flow regime of the river,” recently warned Andrew Byakutaga Ateenyi, Prime Minister of the Kingdom of Bunyoro-Kitara in a letter to the Director General of ERA. On the project site, more precisely between the towns of Kiryandongo and Nwoya, several natural areas are home to flora and fauna that are valued by the population and used in royal rituals.

The government’s stance has already provoked reactions, particularly from stakeholders in the tourism industry. For example, the famous businessman Amos Masaba Wekesa, the owner of Great Lakes Safaris, a tourism company that operates throughout the Great Lakes region of East Africa. According to him, the relaunch of the hydroelectric project is a cause for concern. “With the planned destruction of Murchison Falls, fewer tourists will come to Uganda,” says Amos Masaba Wekesa.