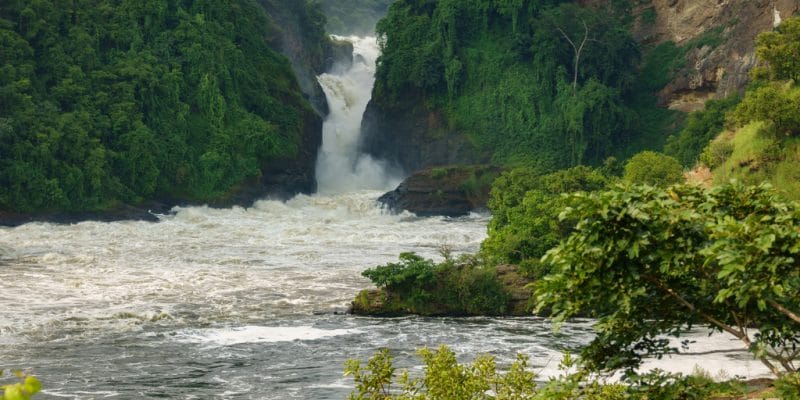 The Ugandan government recently decided to abandon the Murchison Falls hydroelectric project, which was to produce 360 MW. The project was developed by the South African company Bonang Power and Energy, which was defeated in the middle of the campaign.

It is a victory for nature conservationists and especially for the people who live from tourism near Murchison Falls. The Ugandan government has issued an unfavourable opinion on a hydroelectric project that would exploit the rapids of the river.

“The government rejected all of the proposal because it believes that Murchison Falls is one of the most important wonders of the country. We believe that, given the tourism potential of the site, it is much more profitable to use it for this purpose,” explains Godfrey Kiwanda, Minister of State for Tourism.

Murchison Falls is located in the Murchison National Park. The latter has a very rich biodiversity that attracts about a hundred thousand tourists every year. It is therefore a source of income for both the government and local populations. However, it was on this magnificent site that the South African company Bonang Power and Energy planned to build a dam whose water would have turned the turbines of a hydroelectric power plant to supply 360 MW.

The project turned into a scandal when Bonang Power and Energy applied for a feasibility study permit from the Electricity Regulatory Authority (ERA). The government has seen a real outcry. Voices were raised to denounce the project both at the political level and within civil society. People and tribal authorities have also expressed their disagreement with the construction of a dam at Murchison Falls.

More committed environmental activists such as Amos Murungi have launched petitions that have collected hundreds of thousands of signatures. A singular mobilisation that has borne fruit since the project has simply been cancelled. “We need more electricity to power our growing economy, but this project can go elsewhere, not in the park,” says Ephraïm Kamuntu, Minister of Tourism, Wildlife and Antiquities.