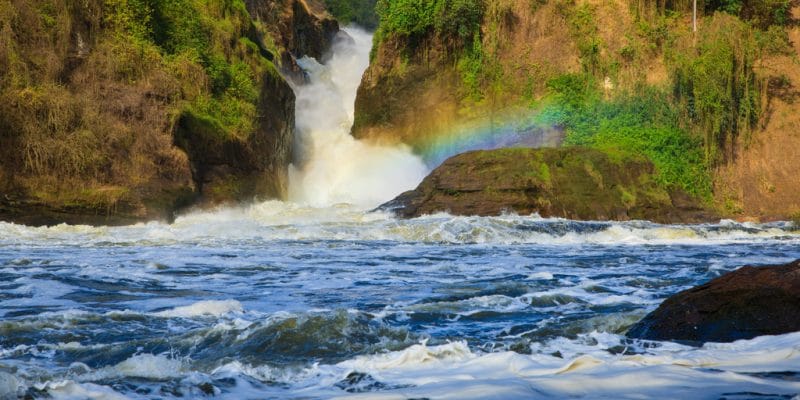 The construction of a dam near the Murchison Falls, in the heart of the Murchison Wildlife Park in northwestern Uganda, is making great noise in the East African country. The populations are at the forefront of the challenges to the South African company Bonang Power and Energy's hydroelectric project.

Located more than four hours’ drive from the Ugandan capital Kampala, Murchison Park is one of Uganda’s most important national parks. It attracts thousands of tourists each year and represents an important financial opportunity for the local population, and particularly for travel agents who easily attract tourists to this quiet region of the Great Lakes.

A visit to Murchison Park gives tourists the opportunity to observe rhinos wading in the mud, impala grazing, majestic elephants basting themselves with mud for insect bites, buffaloes from this region with a slightly thicker coat than their Asian counterparts, or lions resting peacefully under trees after a night’s hunting. 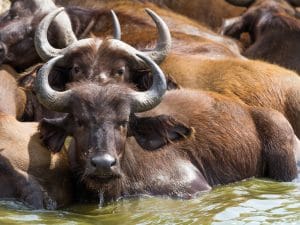 The biggest wonder of this natural space is undoubtedly the wonderful spectacle of the Murchison Falls. They are located on the White Nile, more precisely between Lake Kyoga and Lake Albert. These are the water points that form the unique ecosystem of Murchison National Park. However, the face of this area may change forever as authorities plan to build a dam to exploit the Murchison River rapids.

Opposition to the project

The dam project is being carried out by South African company Bonang Power and Energy. The water from the dam will run the turbines of a 360 MW power plant. “Hydroelectric power plant construction projects in Uganda are under consideration (…) New hydroelectric power plants will be built in Ayago, Uhuru, Kiba and near Murchison Falls. They will produce 2,550 MW, aimed at strengthening the country’s industrialisation objective,” says the South African company.

With regard to the Murchison Falls hydroelectric project, progress has been made, including the submission of a permit application for a feasibility study to the Electricity Regulatory Authority (ERA). It is a milestone that is causing a stir in the country at the moment. People are challenging this action, especially on social media. In response to this avalanche of criticism, the ERA took up the challenge on the social media Facebook, stating: “The ERA did not issue a permit for the establishment of a power plant on Murchison Falls, but it received an application for a permit to conduct feasibility studies”.

At the heart of the project’s challenge, environmentalists such as Amos Murungi are the most committed. The petition he launched on the Internet has already collected more than 2,500 signatures. Voices are also being raised in the political class to demand that the project be stopped. “On behalf of the citizens, I ask the government to assure us that the Murchison Falls will not change (…) The country is under tension, the hotel industry is under tension and our tourism industry is under threat. We need assurance on this issue,” said Rebecca Kadaga, Speaker of the Ugandan Parliament.

Fears and criticisms minimised by others. “The dam will have no impact on the falls if it is buried as we predicted in the late 1960s. The flow of the Murchison River exceeds 600 m3/s. It would only take 100 m3/s to operate the turbines underground,” said Yonasani Kanyomozi of Uganda People’s Congress (UPC), the former ruling party. However, it is difficult to predict the outcome of the arm wrestling match, notwithstanding the criticisms and fears raised by the Ugandan people. Not far from there, in Tanzania, despite protests from environmental activists, the government has launched the construction of the Stiegler’s Gorge dam, in the heart of the Selous Game Reserve. The Stiegler’s Gorge hydroelectric power plant is expected to supply 2,100 MW of electricity.