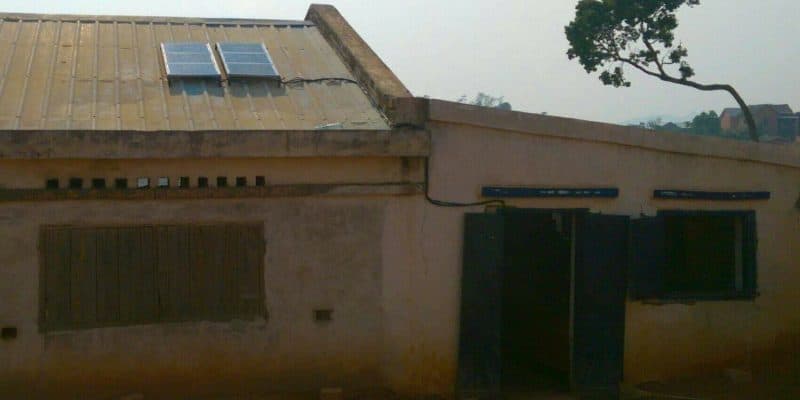 The start-up Jirogasy has made a name for itself in Madagascar thanks to the solar solutions it offers in many communities and produces on site, particularly through the use of 3D printers. Based on its success, the young company intends to expand its activities in other countries through the creation of new plants on the continent.

It is in this context that the start-up Jirogasy was born, the result of the collaboration between Yann and Lauric Kasay, two Franco-Malagasy men who did not hesitate to set up their small business on the big island. The two brothers decided to develop several solutions that are adapted to the realities of Madagascar’s rural areas.

Systems “made in Madagascar”

Jirogasy is currently developing several autonomous solutions using solar energy. First of all, it is its famous box that can supply energy to a household. Connected to a solar panel, this solution also has a storage system that allows the box to provide lighting after sunset.

It is also equipped with a socket for connecting devices, as well as integrated multimedia terminals for listening to radio or music in general. “To manufacture this kit in Madagascar, you cannot buy the components on site or place an order on the internet. In this context, we are adapting by manufacturing a large part of our products, in particular plastic components via 3D printing,” explains Yann Kasay, co-founder of Jirogasy. 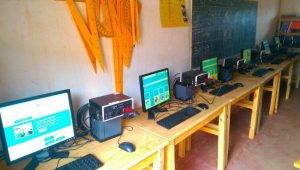 The particularly difficult context is forcing the young company to find more local solutions. Its main innovation is the solar computer that is now found in several schools on the big island. In addition, Jirogasy adds Madagascar’s school programmes. The aim is to allow students to have access to content without necessarily going on the Internet, a service that is rarely available in some rural areas. These computers connected to solar panels are also used in some health centres or clinics in remote areas.

Jirogasy also manufactures solar charging stations for recharging tablets that are integrated into training programmes in Madagascar. For the moment, the company’s main customers are non-governmental organisations (NGOs) that use them in their education or social development programs.

But these domestic solar systems could be of greater interest to companies specialising in the distribution of solar kits to homes. For the moment, most of these suppliers import their equipment mainly from Asia, but also from Europe. However, buying locally manufactured solar kits in Africa could be less expensive. “At the origin of Jirogasy, we wondered where the solar kits came from. We realised that Africa was going to be the first continent to develop with imported equipment, i.e. without the development of local industry. In Madagascar, we create wealth by relying on the local workforce,” says Yann Kasay.

To date, the young company employs more than five people in Madagascar and plans to recruit three more by the first quarter of 2020. In the same year, the managers wanted to extend Jirogasy’s services in Africa through “factory locations in two to three countries”. They should be based on fundraising activities carried out on the KissKissBankBank platform. In addition, the start-up is currently looking for partners to carry out this expansion project.