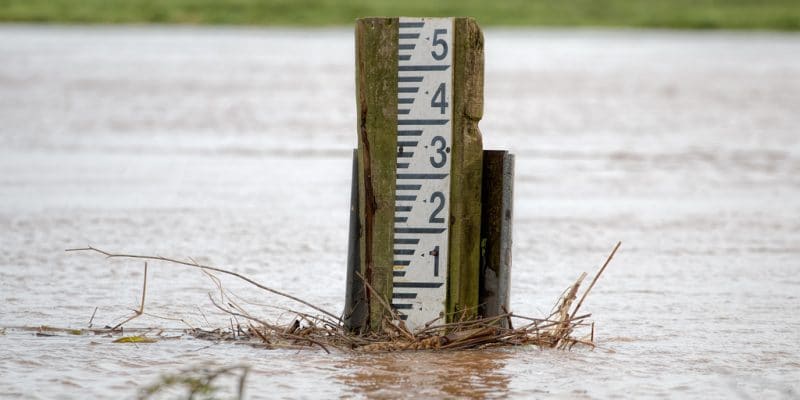 The authorities of the Kagera administrative region in north-west Tanzania have just suspended swimming in Lake Victoria. The rapid rise in the lake's water level is the reason for this decision. The phenomenon is caused by heavy rainfall in the Great Lakes region.

Lake Victoria is in the news again. This time it is about the rising lake level which could be devastating for humans. Radar altimetry data indicate that the water level of Lake Victoria reached 1137.29 metres (3731.27 feet) above mean sea level on May 19th, 2021, a record high since satellite data were collected in 1992.

The new report recently prompted authorities in the Kagera region of north-western Tanzania to suspend swimming in Lake Victoria. The Tanzanian part of the lake receives many visitors during the summer season. The water in Lake Victoria comes mainly from the Kagera River, which flows through Uganda, Tanzania, Rwanda and Burundi. Another part comes from small streams flowing in Kenya, Tanzania and Uganda.

A consequence of climate change?

According to the authorities in Kagera, climate change is the main cause of the rising water levels in Lake Victoria. Climate change is making the weather worse, leading to storms of greater magnitude and intensity, flooding everything in their path, including beaches, homes and plantations. The consequences of these floods are all the more serious as they have already contributed to the disappearance of 135 of the 149 beaches on Lake Victoria.

With the disappearance of these recreational areas, people’s livelihoods also disappear. However, the freshwater expanse is the habitat of many species of aquatic animals, such as the Cichlid fish endemic to the lake and exploited by more than 200,000 fishermen.