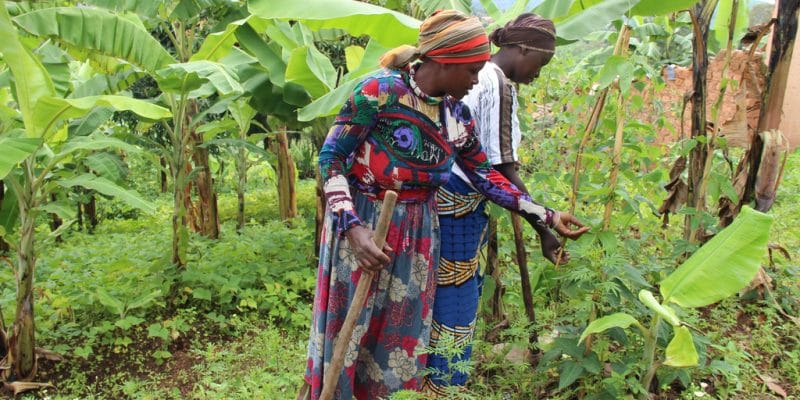 Exim Bank of Hungary plans to open a $52 million line of credit this November 2021 for the implementation of various development projects in Rwanda. Hungarian Foreign Minister Péter Szijjártó says that at least 50% of this funding will be allocated to the water, agriculture and education sectors.

Like most African countries, Rwanda is subject to the effects of climate change. With a population of 12.5 million, the country has had to cope with the drought that has affected eastern and southern Africa for several years, drying up the rivers and reservoirs on which people depend for their daily activities. The $52 million in funding pledged by the Hungarian government could help Rwanda improve the situation.

According to Hungarian Foreign Minister Péter Szijjártó, the credit line will be opened during an official visit to Rwanda in November 2021. It is a zero-interest loan that will be released by the Hungarian Export-Import Bank. Rwanda will have 20 years to repay this loan, with a grace period of 8 years. At least 50% of the funding will be dedicated to agricultural and water projects, as well as to the promotion of education in the East African country. “Half of the projects will be carried out by Hungarian companies and the other half by Rwandan companies,” said Péter Szijjártó in late October 2021, during a ministerial meeting of the African Union (AU) and the European Union (EU) in Rwanda.

On agriculture, the two sides could focus projects on improving the livelihoods of small-scale farmers and climate resilience using green technologies, including solar, as is the case in Ngoma, Rwanda. The Rwanda Rural Rehabilitation Initiative (RWARRI) handed over new pumping systems to 1,205 smallholder farmers in this district in September 2021, for the irrigation of 10 hectares of plantations. Rwanda will also build on its Strategic Plan for Agricultural Transformation, as well as the new climate action plan to improve the agriculture sector.

Another portion of the Hungarian funding will be allocated to clean water projects in the country. The Rwandan government has set a priority goal of providing clean water to the entire population by 2024. This will be accompanied by concrete commitments, which should be respected.