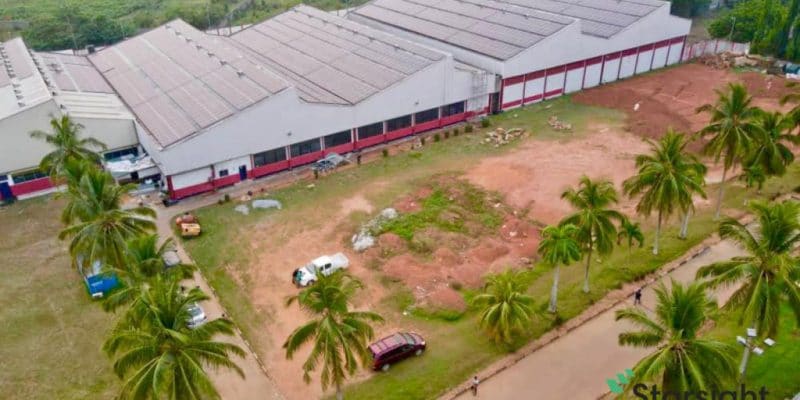 Solar energy provider Starsight Energy has completed the installation of a 950 kWp solar PV system for Big Bottling Company, a soft drink producer and subsidiary of Aje Group. The solar plant will enable the factory in Ogun State to reduce its CO2 emissions by 11,743 tonnes over 10 years.

In Nigeria, Big Bottling Company wants to reduce its electricity bills. The producer of the famous Big Cola and Big Orange soft drink brands has decided to turn to solar energy to power its factory in Ogun State. The 950 kWp solar photovoltaic plant was installed on the factory roof by Starsight Energy, a solar power provider for commercial and industrial (C&I) customers based in the Nigerian economic capital Lagos.

This is the largest solar power plant built to date by Starsight Energy, which has just entered the East African market. The implementation of this clean energy project is intended to support the development strategy of Big Bottling Company, which wants to double the production of its factory in Ogun State. The plant currently operates with gas generators.

The solar energy will offset the gas consumption of the Big Bottling Company plant during peak production of the PV system. “We were motivated to expand production at our Nigerian primary plant in a sustainable way and Starsight provided an excellent solution. Their system integrates with our existing power infrastructure and was designed, installed and online in five months,” says Prahlad K. Gangadharan, CEO of Big Bottling Company.

Starsight estimates that the 950 kWp solar plant will enable its new customer to reduce its CO2 emissions by 11,743 tonnes over 10 years, which is the duration of the existing contract between the two partners.