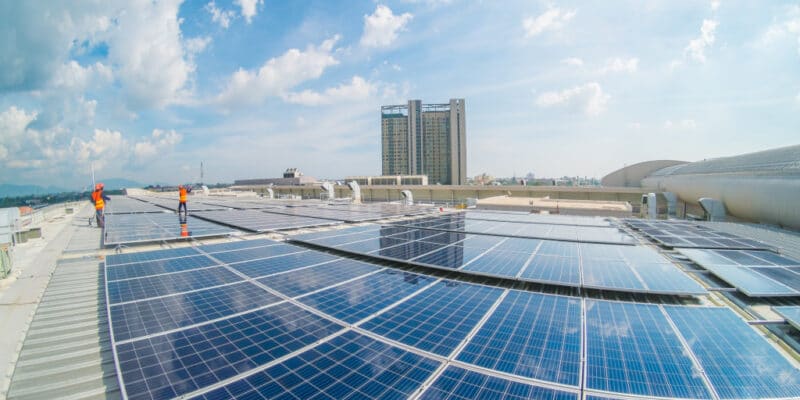 Solar energy provider Starsight Energy has acquired 50% of Premier Solar Group, a company that provides green energy to businesses in Kenya. Through this transaction, Starsight Energy is entering the East African market for solar energy distributed to commercial and industrial (C&I) customers.

Starsight Energy is strengthening its position in Africa. The solar energy provider has long had its eye on the East African market. The Lagos-based company now has the means to fulfil its ambitions by acquiring a 50% stake in Premier Solar Group, a company that supplies solar energy to businesses in Kenya.

The two partners have decided to launch Starsight Premier Energy Group, which will provide electricity to commercial and industrial (C&I) customers, including cold stores that require 24-hour power to operate. The new company will combine storage with its facilities to enable customers to continue to benefit from electricity after sunset.

Rolling out in East Africa

Starsight Energy operates primarily in West Africa, specifically Nigeria and Ghana. From its inception in 2015 to the present day, the renewable energy provider has deployed 41 MW of generation capacity and 33 MWh of storage at 547 sites. Its new partner Premier Solar Solutions has been operating mainly in Kenya since 2017 with an installed capacity of 2.7 MW. The Nairobi-based company is currently developing eight projects with an expected capacity of 8.8 MW.

As part of the deal, the solar energy provider has received support from its financial partners, including Helios Investment Partners, an African private equity investment firm based in London, UK, and African Infrastructure Investment Managers, a private equity fund manager owned by Old Mutual.