Homepage » MOROCCO: in Tangier, wastewater will be treated for watering green spaces

MOROCCO: in Tangier, wastewater will be treated for watering green spaces 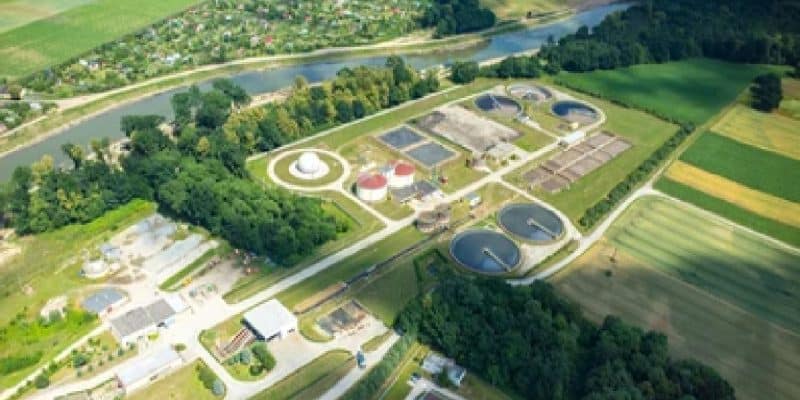 In Morocco, the Regional Council of Tangier has approved a partnership agreement between the Moroccan Ministries of the Interior, Economy and Finance, the region of Tangier-Tetouan-Al Hoceima (TTA), the Loukkos Hydraulic Basin Agency (ABHL), the Al Boughaz Inter-municipal Cooperation Establishment (ECI) and the company Amendis for the watering of green spaces and golf courses in three communes of the Tangier region with treated wastewater. The project is valued at 280 million Moroccan dirhams (over 26 million euros).

The project to reuse treated wastewater for watering green spaces and golf courses in the Tangier-Tetouan-Al Hoceima region of Morocco is entering its third phase. A partnership agreement has just been signed between the Moroccan Ministries of the Interior, Economy and Finance, the Tangier-Tetouan-Al Hoceima region (TTA), the Loukkos Water Basin Agency (ABHL), the Al Boughaz Inter-municipal Cooperation Establishment (ECI) and Amendis, the Moroccan subsidiary of the French group Veolia and delegatee of the public service of liquid sanitation and the distribution of drinking water and electricity in the TTA region.

This part of the project will provide 3.4 million m3 of water per year (between 2023 and 2026) for watering green spaces and golf courses in the municipalities of Tangier, Gzenaya and Assilah. The treated wastewater will come from the Boukhalef and Marina Golf treatment plants, which have capacities of 32,000 m3 and 4,000 m3 per day respectively. The aim is to serve an additional 166 hectares in these three communes, after the first two phases of the irrigation project implemented between 2016 and 2021.

Also, in Tangier and Gzenaya, the area covered by phase III of the project is approximately 130 hectares and the additional flow is 247 litres per second. The water distribution network for the watering of green spaces will be strengthened through the laying of 80 km of pipes with a diameter ranging from 75 to 630 mm, the construction of new storage facilities with a total capacity of 10,000 m3, the installation of five pumping stations and three chlorination stations. In addition to drought resilience, this project will also intensify the fight against forest fires in Rahrah, Sloukia and Médiouna.

The remaining 36 hectares of green spaces, including 15 hectares of Marina Golf, are located in the council of Assilah. To facilitate the transport of treated wastewater to this municipality, the Moroccan authorities plan to lay 12 km of pipes with diameters ranging from 75 to 500 mm, the construction of a 2,000 m3 tank and three pumping stations. The extension of the Marina Golf wastewater treatment plant is also envisaged.