Homepage » MALI: A campaign to remove 500,000 tonnes of waste from Bamako and Kati

MALI: A campaign to remove 500,000 tonnes of waste from Bamako and Kati 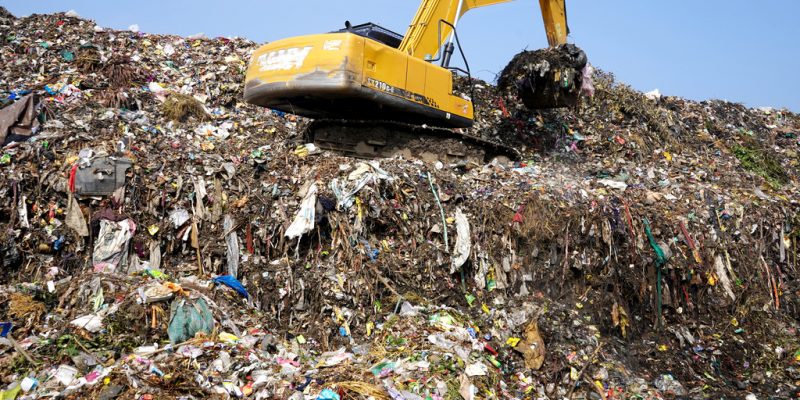 The cities of Bamako and Kati in Mali will soon be free of waste thanks to a new sanitation campaign. The initiative will see 500,000 tonnes of solid waste removed from the two Malian cities.

The sanitation campaign was recently launched by Mali’s Prime Minister, Choguel Kokola Maïga. The initiative aims to combat waste pollution and flooding. Initially, the campaign will clean up the Malian capital Bamako, as well as the town of Kati in the Koulikoro region.

A total of 500,000 tonnes of solid waste will be evacuated from the transfer centres in Bamako and Kati for “final disposal”. According to Mali’s Minister of the Environment, Sanitation and Sustainable Development, Modibo Koné, piles of rubbish were already seriously damaging the health of people in both cities. “By July 15th, 2021, we hope to remove all this rubbish so that the people can find peace again,” says Modibo Koné. After the removal of the waste, the Malian government plans to deploy garbage trucks in the various transfer centres for the daily collection of waste until a definitive solution to the problem of eliminating this waste is found.

Among the solutions envisaged by the Malian Ministry of the Environment, Sanitation and Sustainable Development is the transformation of biodegradable waste into manure for soil fertilisation. The Malian authorities are also advocating the recovery of waste into biogas or incineration. “These different approaches will create many jobs. There will come a time when these companies themselves will go to households to buy the waste,” says Modibo Koné, Mali’s Minister of the Environment, Sanitation and Sustainable Development. According to official figures from 2019, Mali produces 1,600 tonnes of waste per day, most of which comes from the capital Bamako.

The district of Bamako will soon have a unit capable of converting its solid waste into electricity. The installation, to be built by Energy Solution Systèmes, will inject 40 MW of electricity into the grid of the state-owned company Énergie du Mali (EDM). In addition to waste recovery, the new campaign includes the cleaning of more than “150,000 linear metres” of sewage collectors in the city of Bamako. The work as a whole will cost the Malian state and its partners more than ten billion CFA francs, or millions of euros, according to Minister Modibo Koné.