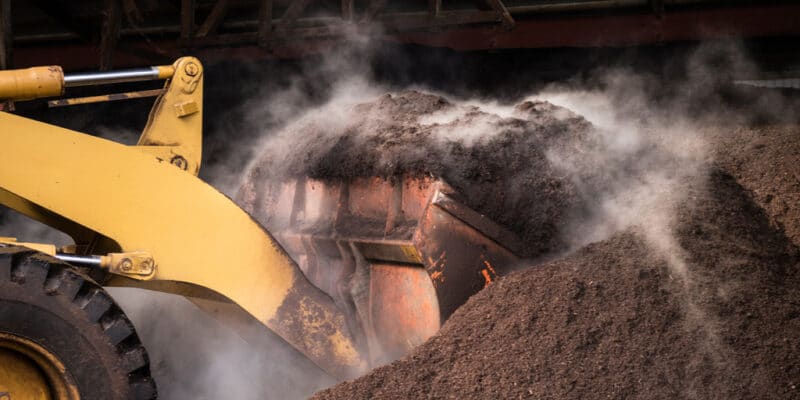 Energy Solution Systèmes will implement a solid waste-to-energy project in the district of Bamako in Mali. The company has just received approval from the Bamako City Council.

In Mali, the district of Bamako will soon host a unit for the energy recovery of its solid waste. The facility will be built by Energy Solution Systèmes. Piloted by the Bamako City Council, the solid waste energy project will initially inject 40 MW of electricity into the grid of the public company Energie du Mali (EDM).

In addition to the production of electricity, the project developed in Bamako will provide the beginning of a solution to waste management in Bamako. Waste in the Malian capital is incinerated in open (and often indiscriminate) dumps or left in the open without any proper management system in the six councils of the district. This can be a source of groundwater contamination/pollution, methane emissions, and the attraction of flies and mosquitoes that transmit diseases to people living near the dumps. “We will also acquire two dump trucks as part of the decentralised cooperation with the metropolis of Lyon, in the Auvergne-Rhône-Alpes region of France,” says Camara Fatoumata Traoré, the first deputy mayor of Bamako district.

According to official figures, in 2019 Mali produced 1,600 tonnes of waste per day. The Malian capital Bamako alone produces around 17,000 tonnes of plastic waste every year. To clean up the city, the Malian government is multiplying initiatives in favour of the development of the circular economy.

Thrown to the wind after use, plastic packaging could, according to scientists, take almost 200 years to decompose. It is therefore a long-term pollution factor that poses a real danger to flora and fauna. Plastic waste also clogs up sewage systems and encourages flooding during the rainy season.