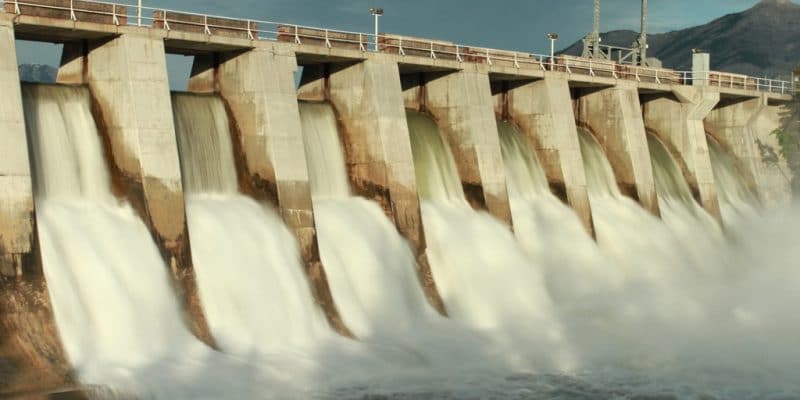 A framework agreement has been signed between the Madagascan authorities and the New Onive Hydroelectric Energy Consortium (dubbed Neho in French), composed of Eiffage, Eranove and Themis companies. The agreement concerns the Sahofika hydroelectric project located near Tananarive, the capital of Madagascar.

The President of the Republic of Madagascar is currently on a state visit to France. He is accompanied by a large delegation, composed of ministers, diplomats and above all businessmen. On the sidelines of the Paris visit, a framework agreement has been signed between the Madagascan Minister of Energy, Water and Hydrocarbons, Vonjy Andriamanga, and the New Onive Hydroelectric Energy Consortium (Neho).

The agreement covers the Sahofika hydroelectric project, whose site is located about 100 kilometres from Antananarivo, Madagascar’s capital. The consortium, composed of the French company Eiffage, the Moroccan company Themis and Eranove, a Franco-African company, has been chosen for the study, financing, construction, operation and maintenance of the future plant. The project will require a 797 million euro investment. The African Development Bank (AfDB) is expected to provide financial support for the project, which is the result of a public-private partnership (PPP) between the Malagasy government and the Neho consortium.

“The plant will not only increase electricity production in Madagascar to support economic growth and social development, but will also contribute significantly to the economic and financial balance of the electricity sector, with competitive and sustainable energy. With the Sahofika project, the share of green energy in the country’s energy mix will eventually be predominant,” says Marc Albérola, CEO of the Eranove group.

At the project site, the Environmental and Social Impact Assessment (ESIA) began in 2018 and is expected to be completed by March 2019. From December 2019, the Neho consortium is expected to start work on the Onive River. It is a 60 m high dam. The reservoir will cover an area of 6.7 km2. The water will leave the reservoir and follow a 716 m drain line before reaching the power plant. It will be equipped with seven turbines capable of producing 200 MW of electricity per day.

Such a quantity of energy represents half of the capacity installed in Madagascar, even if the national electricity grid finally only supplies 170 MW. The situation is expected to change in the near future, especially as the construction of the Volobe hydroelectric power plant will start in the wake of the Sahofika hydroelectric power plant. The Volobe hydroelectric project, located in the Toamasina region of eastern Madagascar, is being implemented by the Axian Group, a company based in Antananarivo, in partnership with Africa50, the AfDB’s electricity infrastructure investment fund, and SN Power, a Norwegian company. The plant, which will be commissioned in 2022, will supply 120 MW of electricity to the Madagascan national grid.