Homepage » MADAGASCAR: SN Power and Africa50 to back up the Volobe hydroelectric project

MADAGASCAR: SN Power and Africa50 to back up the Volobe hydroelectric project 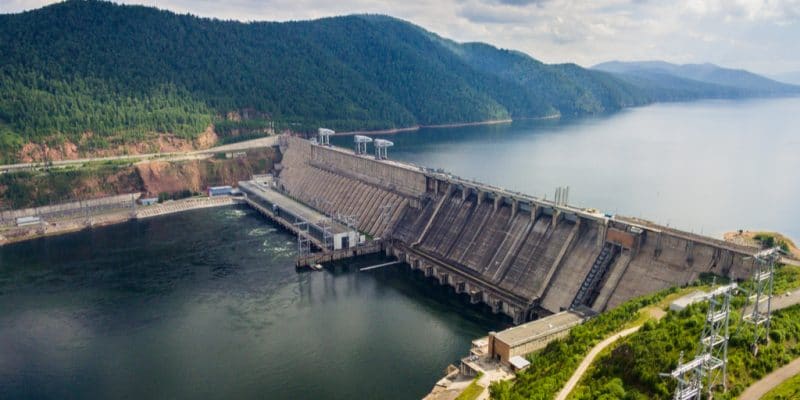 The presence of the Norwegian company specialised in electricity production, SN Power, and the investment fund Africa50, will accelerate the construction of the Volobe hydroelectric power plant in Madagascar. This should improve the rate of access to energy on the large island.

At the African Energy Forum, held from the 19th to 22nd of June 2018 in Mauritius, a hydroelectricity firm known in French as Compagnie General d’Hydroélectricité de Volobé (CGHV), a subsidiary of the Axian Group, announced that SN Power, a Norwegian company and the investment fund Africa50 would participate in the construction of the Volobe hydroelectric power station in the Toamasina region of eastern Madagascar. This announcement comes after the signing of a memorandum of understanding between the two new players and the CGHV.

Africa50, the African Development Bank’s (AfDB) electricity infrastructure investment fund, will support the project by providing financing. SN Power, which has extensive experience in the construction and management of hydroelectric power plants, should contribute its expertise to the success of the project.

In the coming weeks, the two new partners of the Volobe hydroelectric project will meet with CGHV and the Ministry of Energy and Hydrocarbons, as well as Jirama, the company in charge of water and electricity management in Madagascar, to discuss the electricity purchase contract that will be produced by the future Volobe hydroelectric power plant.

The Volobe hydropower project is one of the major investments of the Axian group, which has already injected 800 million dollars for the development of the energy sector on the large island. The group, which has 4,000 employees in Madagascar, has entrusted the project to its two local subsidiaries, Jovena and CGHV. The Volobe power station will have a production capacity of 120 MW, or 720 GWh per year. The plant will also need 300 million euros of investment. The arrival of Africa50 should mark the start of work from 2019, which will be completed in 2022.

Norwegians from SN Power are also present in Zambia

With more than 136 employees (2015), SN Power is a company that invests in clean energy production. It is active in Southeast Asia, Africa and Central America and focuses on the acquisition, development, construction and operation of hydroelectric assets. SN Power has several hydroelectric generating stations operating in the Philippines, Laos, Panama and Zambia. In this southern African country, it holds assets in Lunsemfwa Hydro Power Company Ltd. The company currently owns two hydropower plants: Mulungushi and Lunsemfwa, with a combined generating capacity of 56 MW.