Homepage » KENYA: KenGen to carry out new studies on the Akiira geothermal site 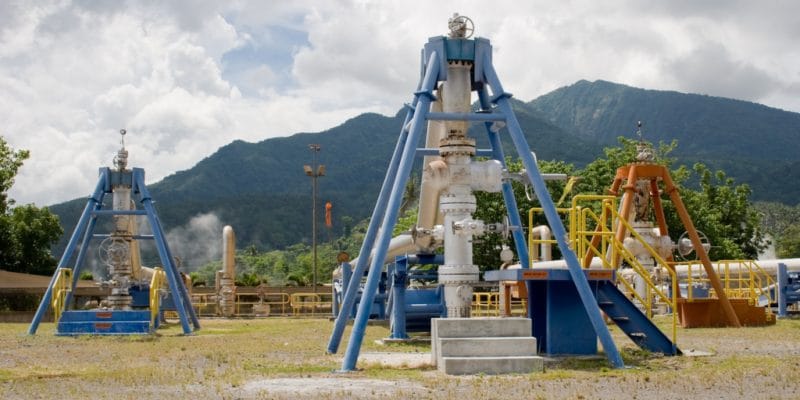 The Kenya Electricity Generating Company (KenGen) has been selected to carry out new geoscientific studies for the Akiira geothermal project in the Rift Valley in western Kenya. Akiira is a renewable energy project developed by a consortium of several investors and is facing some challenges.

Is the Akiira geothermal project viable? Once again, a geoscientific study should provide an answer to this question. The geothermal energy developer Kenya Electricity Generating Company (KenGen) has just been given the task of carrying out these geoscientific studies.

KenGen’s new contract will be to collect additional data for the project developer. It is the ad hoc company Akiira Geothermal owned by a consortium consisting of Centum Investments Company, Marine Power Generation, DI Frontier Energy Carbon Fund (a Danish energy fund) and Ram Energy. KenGen plans to provide the first results of its field research by March 2020.

The difficulties of the Akiira geothermal project

The Akiira geothermal project is being developed in the Olkaria region of western Kenya. The aim of Akiira Goethermal is to produce 140 MW by exploiting the heat from the subsoil of the rift valley. This project will be carried out in several phases, the first of which will allow the construction of a 70 MW steam power plant.

On the ground, preliminary explorations for the first phase have not been successful, despite the two geothermal wells that have been drilled. This situation is causing delays and raises doubts among the project partners. At the beginning of the third quarter of 2019, the European Investment Bank (EIB) decided to cancel its loan of 19.5 billion Kenyan shillings (USD 190 million) to Akiira Geothermal.

However, “the field is rich in geothermal energy. It is right next to KenGen’s Olkaria field. So I have no doubt that the project will be successful. It’s just that it’s taken us a long time,” said James Mworia, Managing Director of Centum Investments Company, recently. The delay in this renewable energy project is also due to protests from local people, some of whom are occupying the geothermal site, demanding payment of their travel allowances.

This situation should not affect Akiira Geothermal’s determination to resume drilling at the beginning of the second quarter of 2020. The Akiira Geothermal project will require an investment of 36.04 million shillings or more than $356 million.