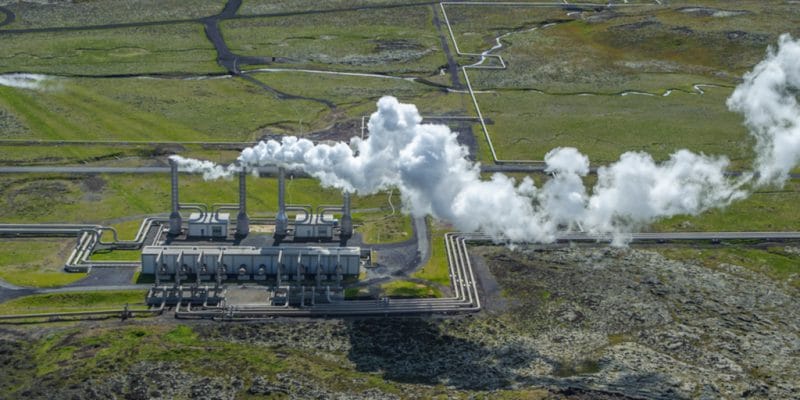 The Olkaria V geothermal power plant is now fully operational! The information comes from the Italian group Steam, one of the companies in the SGC Geothermal consortium that worked on this project with Gesto Energy, a company based in Lisbon, Portugal. According to Steam, Unit II of the Okaria V geothermal power plant has already been commissioned. This allows this facility to supply a total of 160 MW of electricity.

A quantity of energy that, according to Steam, is higher than the expected capacity of 154 MW. “We congratulate all those who participated in this great achievement. It strengthens Kenya’s commitment to renewable energy and to reducing carbon emissions and combating global warming,” says Steam. On this project, the company carried out the detailed design of the power plant, prepared the tender documents, evaluated the bids and supervised the construction and commissioning of the two units of the geothermal power plant.

The Olkaria V geothermal project is being developed by Kenya Electricity Generating Company (KenGen). This independent power producer (IPP) commissioned Unit I of the plant in July 2019.

The Engineering, Procurement and Construction (EPC) contract for this project was executed by three companies; Mitsubishi Corporation, whose role was to supply equipment for the geothermal power plant, Mitsubishi Hitachi Power Systems was responsible for transporting equipment from the eastern port of Mombasa to the site where the plant is located in western Kenya. H Young & Company (HY) was chosen to supply some of the parts needed to equip the steam plant.

As a result, two units could be built, each producing 85 MW and absorbing 500 tonnes of dry steam per hour, at temperatures of about 270 degrees Celsius. The implementation of this geothermal project required an investment of 45 billion shillings (450 million dollars). It was financed in part by a loan from the Japan International Cooperation Agency (JICA).

MADAGASCAR: AfDB ensures the environmental sustainability of the projects it finances