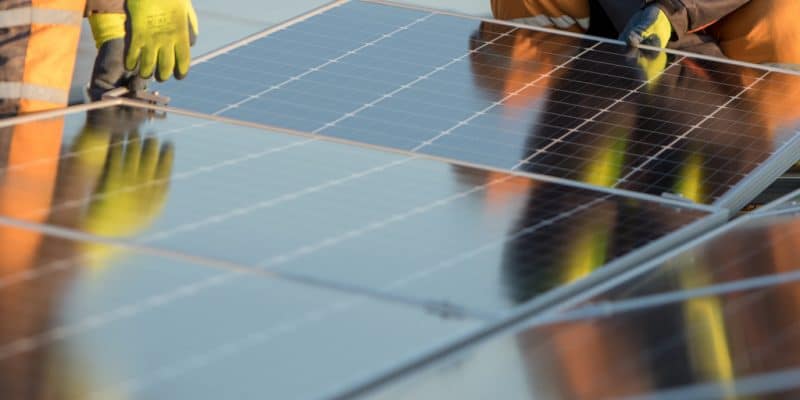 Distributed Power Africa (DPA) and Mettle Solar have just released US$1.2 million (over 130.6 million Kenyan shillings) to develop a solar project at the East Africa Data Centre (EADC) in Nairobi, Kenya. The solar photovoltaic system will have a capacity of 1 MWp.

As part of the partnership, DPA and Mettle Solar also plan to set up an investment company to build and operate the future solar photovoltaic system to supply electricity to EADC.

According to Norman Moyo, DPA’s CEO, the solar power plant will reduce EADC’s electricity bills. The installation should also help the data centre reduce its carbon footprint. The power plant is an alternative for EADC to become more independent from Kenya’s national electricity grid. The centre thus joins other Kenyan companies that have opted for the same sustainable solution. The Mundika drinking water plant in Busia county will soon be equipped with a 132 kWp solar system to supply its station during the day. The solar photovoltaic system to be installed by Davis & Shirtliff will be capable of providing 200 MWh of electricity per year.

The Menengai Farmers tea farm, on the other hand, is already benefiting from its solar photovoltaic system. In July 2020, off-grid supplier Redavia equipped the company with a small ground-based solar power plant. The new installation allows Menengai Farmers to reduce its annual electricity costs, generating savings that can be reinvested in the business, while reducing its carbon footprint.