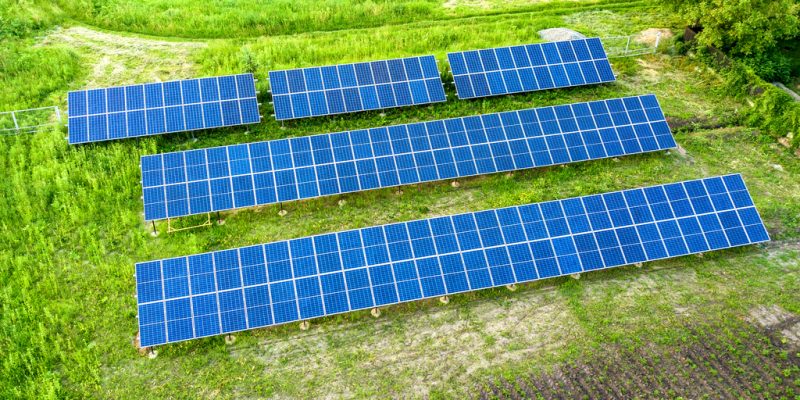 Much of the electrical energy consumed by Menengai Farmers, a tea leaf producer, now comes from a much greener source. Solar off-grid provider Redavia has just installed a ground-mounted solar photovoltaic unit at the tea farm in Tigoni, a small town in Kiambu County, Kenya. The solar photovoltaic system was deployed using Redavia’s commercial and industrial “solar leasing” model.

The new solar installation allows Menengai Farmers to reduce its annual electricity costs, generating savings that can be reinvested in the business, while reducing its carbon footprint. According to Redavia, Menengai Farmers’ electricity needs have grown significantly over the years, along with the tea plantation and irrigation system, impacting the company’s operating budget.

Apart from installation services, Redavia will be responsible for the day-to-day maintenance and technical monitoring of Menengai Farmers’ small solar photovoltaic power plant.

The two companies are already planning to develop the solar farm with a second phase of electricity storage thus making Menengai Farmers independent from the Kenyan electricity grid.

Redavia’s intervention in Menengai Farmers follows a €1.5 million loan recently granted to it under the EEP Catalyst programme of EEP Africa, a multi-donor fund hosted and managed by the Nordic Development Fund (NDF) with funding from Austria and Finland. According to EEP Africa, the investment is expected to enable Redavia to expand its operations and contribute to green job creation and green growth by installing 1.26 MWp and generating 1,700 MWh of clean energy per year in businesses, mainly in Kenya and Ghana.