Homepage » GABON: propelled among the best destinations worldwide in 2022, by its biodiversity

GABON: propelled among the best destinations worldwide in 2022, by its biodiversity 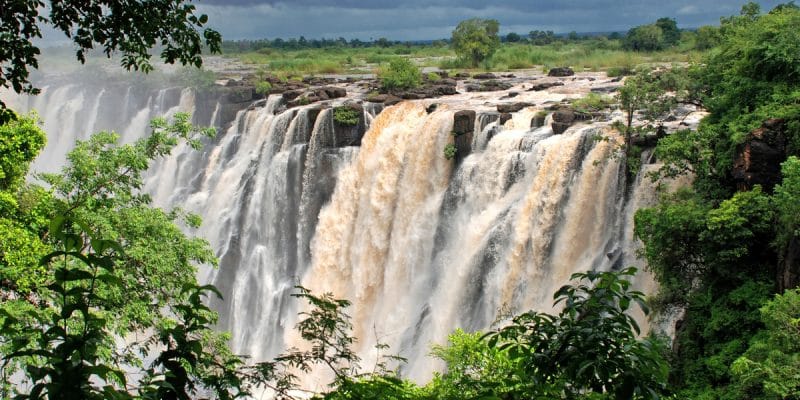 Condé Nast Traveller has included Gabon in its list of the 22 best destinations to visit in 2022. For this ranking, the American magazine has especially taken into account the rich biodiversity of Gabon. An advantage that the Central African country intends to capitalize on through the "African Ecotourism Safari" project.

Gabon will take more advantage of its ecotourism potential in 2022. The country has just been ranked on the list of 22 destinations to visit in 2022. This ranking by the American magazine Conde Nast Traveler, considered the traveller’s bedside book, is a recognition of the efforts Gabon is making to preserve its biodiversity and its rich fauna and flora. “Travelers will be able to discover, beyond the confines of Loango, leatherback turtles nesting in the sand dunes along the shores of Pongara National Park, whales spouting among the blue waves breaking at Mayumba…” argues the magazine, about Gabon.

With about 70% of its territory covered by dense forest, an area equivalent to that of the United Kingdom, the Gabonese forest, which is part of the Congo Basin, is teeming with biodiversity, home to western lowland gorillas, chimpanzees and a large proportion of Africa’s forest elephants, a critically endangered species.

Gabon could effectively deal with the expected tourism windfall with the Conde Nast Traveler ranking. Aware of the ecotourism potential of their forests, the Gabonese authorities launched the “African Ecotourism Safari” project in March 2021. Managed by Luxury Green Resorts, a joint venture between the Gabonese Strategic Investment Fund (FGIS) and the Singaporean hotelier Amanresorts, this initiative aims to conserve and build several eco-lodges in Gabon’s national park network.

Read also-AFRICA: sustainable tourism and biodiversity, a marriage of reason

Through this project, the Central African country, where tourism is still in its infancy, expects to attract 100,000 visitors per year in the medium and high end of the market. Ecotourism is indeed one of the pillars of the Strategic Plan Gabon Emergent. The country expects to generate 25 billion CFA francs (about 38 million euros) by 2025.