Homepage » GABON: The country launches an ecotourism project to monetise its rich biodiversity

GABON: The country launches an ecotourism project to monetise its rich biodiversity 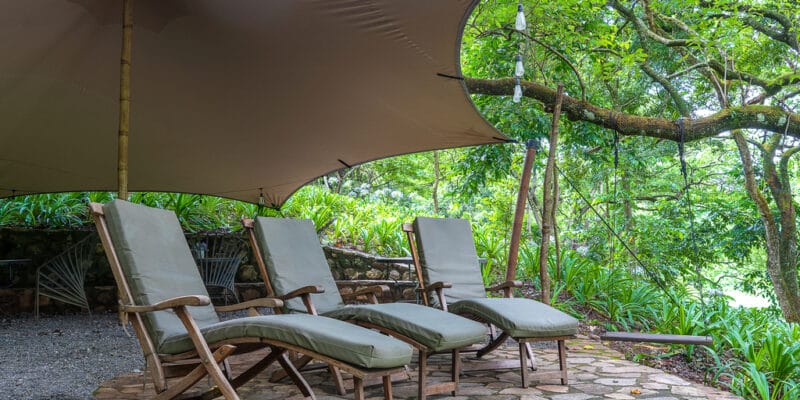 Luxury Green Resorts is back in the spotlight as it presents its first project. The joint venture, owned by the Gabonese Strategic Investment Fund (FGIS) and the Singaporean hotelier Amanresorts, wants to implement a project called "African Ecotourism Safari". The initiative aims at the conservation and construction of several eco-lodges in the network of national parks in Gabon.

The Gabonese authorities want to take advantage of the tourism potential of the country’s 13 national parks. This is the meaning to be given to the project called “African Ecotourism Safari”, presented on March 3rd, 2021 in the premises of the Gabonese Ministry of Commerce, Handicrafts and Tourism in Libreville. The project will contribute to the development of the tourism sector in Gabon, the enhancement of national parks and the promotion of employment while respecting the criteria of sustainable development and profitability.

Initially, it will involve setting up a multidisciplinary research centre, focused on the conservation and construction of several eco-lodges in the network of national parks, notably Loango in the south of the country, Moukalaba Doudou in the south-west, Lopé and Ivindo in the east, and Pongara in the west of the country, near Libreville.

The presentation of the “African Ecotourism Safari” project was combined with that of the promoting company, Luxury Green Resorts, which is jointly owned by two entities. Firstly, the Gabonese government, through the Gabonese Strategic Investment Fund (FGIS), a structure set up in 2012 to support the government in developing new sectors capable of generating sufficient revenue to replace that from oil production. Then the Singaporean Amanresorts, a luxury hotel group with 32 destinations in 20 countries. For the time being, the shares of each of the partners in Luxury Green Resorts have not yet been fixed, but according to the National Parks Agency (ANPN), Gabon should have a majority stake.

The establishment of the Luxury Green Resorts joint venture was already discussed between the Gabonese government and Amanresorts in 2012. Thanks to this project, the Central African country, where tourism is still in its infancy, expects to attract 100,000 visitors per year in the medium and high end of the market. Ecotourism is indeed one of the pillars of the emerging Gabon Strategic Plan. The country expects to generate 25 billion CFA francs, or about 38 million euros, by 2025.