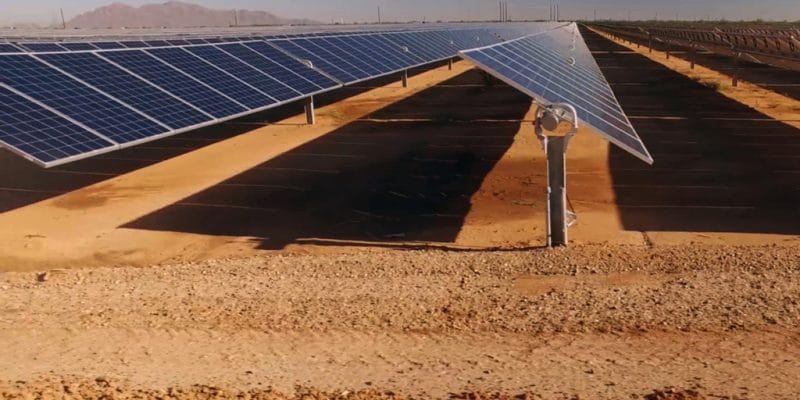 The German company Intec Energy has won the tender to provide consulting services for the Zafarana solar project. It will provide 50 MW to the national electricity grid in Egypt.

The results of the call for tenders for the selection of a consultant for the Zafarana solar project are known. They are in favour of Intec Energy, a company based in Bruchsal, Germany. The announcement has been made by the New and Renewable Energy Authority (NREA), which is implementing this project. According to this state entity, Intec has made technical and financial offers more advantageous than those of its competitors.

As a consulting company, Intec should supervise all implementation operations by the Zafarana solar project. This begins with an opinion on the choice of a company to provide engineering, procurement and construction (EPC) services for the Zafarana solar photovoltaic plant. NREA has already issued a call for tenders which has resulted in the preselection of three companies. These are Nari Solar Energy Technology Co, a Chinese company; Vikram Solar, a company based in Calcutta, India; and Belectric Solar & Battery GmbH, a German company specialising in the construction of solar power plants and battery storage systems.

The final results of NREA’s call for tenders will be known before the end of 2019 with a view to starting work in 2020. The photovoltaic solar power plant to be built in Zafarana (a city located on the Red Sea, editor’s note) will have a capacity of 50 MW. According to NREA, it will avoid emissions of 50,000 tonnes of CO² per year. Over the same period, the Egyptian authorities will be able to save 18,000 tonnes of oil, a fossil fuel that can be used to run thermal power plants that are highly polluting and devastating to the environment.

The Zafarana solar project is attracting significant financial support. The largest donor to the project is the Kreditanstalt für Wiederaufbau (KfW), the German development agency that provides up to $50 million in the form of a soft loan. The project is also supported by the Netherlands Development Finance Corporation (FMO), Norfund, a Norwegian government private equity firm; Africa50, an investment fund of the African Development Bank (AfDB); and the European Bank for Reconstruction and Development (EBRD).

The Norwegian independent power producer (IPP) Scatec Solar is also supporting NREA in the implementation of the project. The company is very active in the electricity sector in Egypt, where it is involved in the construction of the Benban solar photovoltaic complex.