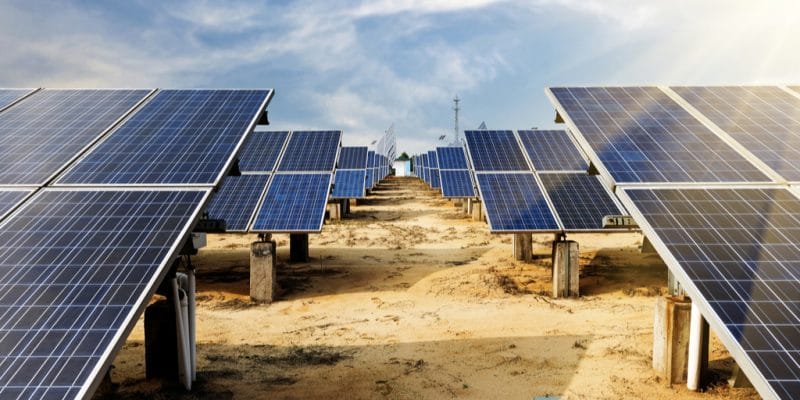 The Egyptian Minister of Investment and International Cooperation, Sahar Nasr, has recently announced that all the power plants that make up the Benban large solar photovoltaic park, with a total capacity of 1.65 GW, will be commissioned by the end of 2019.

Egypt is about to inaugurate one of the largest solar parks on the African continent. According to Sahar Nasr, Egypt’s Minister of Investment and International Cooperation, 19 solar parks in the Benban complex have already been commissioned. Altogether, these facilities produce 780 MW. In the coming weeks, 4 more solar parks with a combined capacity of 150 MW will be commissioned.

In all, the Benban solar complex will consist of 41 solar parks for a total production of 1.65 GW. Built about 650 km south of Cairo, in the Aswan Governorate, the Benban solar park will produce the equivalent of 90% of the energy produced by the Aswan dam (2,100 MW). Presented as one of the most important power generation infrastructures in Egypt, the Benban complex will help to achieve the Egyptian authorities’ ambition to ensure that the country consumes 20% of clean energy by 2022.

The complex covers an area of 37.2 km2. The project is part of the Nubian Suns Feed-in Tariff programme, which aims to encourage private power producers (IPPs) to invest in renewable energy in Egypt.

Some of the selected IPPs have already commissioned their solar parks. Two examples are Acciona Energía, the subsidiary dedicated to renewable energy production of the Spanish group Acciona, and Enara Bahrain Spv Wll, a platform dedicated to renewable energy that is part of the Saudi company Swicorp. They have commissioned a 186 MW solar farm, which costs 160 million euros.

In January 2019, the Emirian company Alcazar Energy also commissioned a 64 MW solar park in the Benban complex. This project was funded to the tune of $68 million by several financial institutions. These are the International Finance Corporation (IFC), the private sector arm of the World Bank Group, the African Development Bank (AfDB), the Asian Infrastructure Investment Bank (EBIT), the European Arab Bank, CDC Group, a UK government-owned development finance institution, and the Arab Bank based in Amman, Jordan.