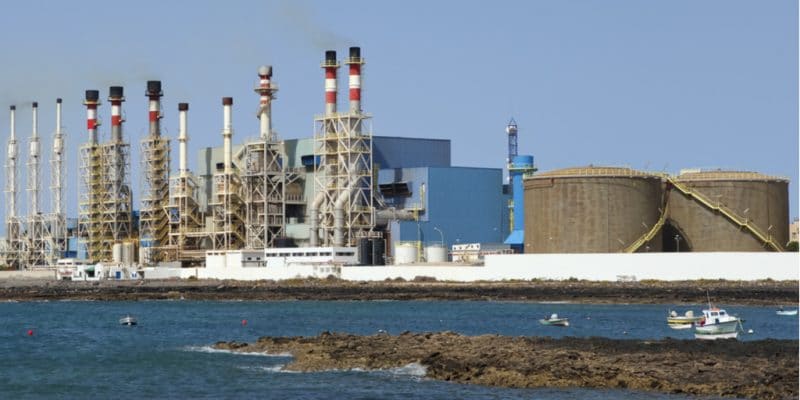 The construction of a large seawater desalination plant is under way in El-Arich, in the governorate of North Sinai in Egypt. The project is being developed by the Emirati company Metito and the Egyptian company Orascom Contrustion, under a public-private partnership (PPP).

The desalination project by Metito and Orascom Construction in El-Arich is now on track. Work on the first phase was launched recently by the two companies, Emirati and Egyptian respectively. The ceremony was held in the presence of local authorities, including Governor Sinai-North, Mohammed Abdul Fadheel Shosha.

Metito and Orascom Construction are carrying out this project under a public-private partnership (PPP), a project financing scheme recently introduced in Egypt for the water sector to allow the exploitation of unconventional water resources. The water produced by the two companies will be sold to Holding Company for Water and Wastewater (HCWW), the company that provides the public water service in Egypt.

Water for several cities on the Sinai Peninsula

The desalination project is part of the North Sinai Development Strategy, an initiative of the Egyptian government to counter terrorism in this part of the country through development. Investment in infrastructure creates jobs for the region’s young people, who are often enlisted in terrorist movements. As part of this policy, four more desalination plants are under construction with an expected cumulative capacity of 25,000 m³ per day.

These plants should be delivered on April 25, 2020. However, due to the Covid-19 pandemic, the commissioning of the plants has been postponed. In any case, these new desalination plants should make it possible to put an end to the system of rotation by district concerning the service of the drinking water network of El-Arich.