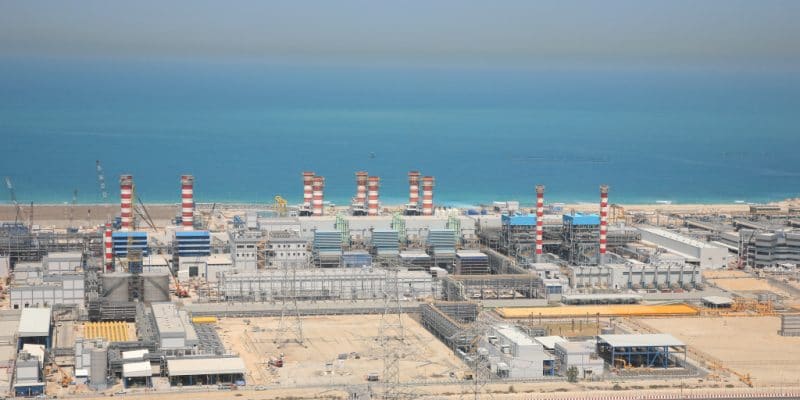 The Metito and Orascom Construction consortium has delivered the Port Said desalination plant in Egypt. The plant, one of the largest currently in operation in Egypt, will be able to serve 1 million people, mainly in the city of Port Said.

Seawater desalination has become an indispensable alternative for coastal cities in Egypt. Port Said has just served as an example. The city located at the mouth of the Suez Canal now has a desalination plant for water from the Mediterranean. The plant was recently commissioned by a consortium consisting of the Egyptian company Orascom Construction and Metito, a water management company based in Guernsey, a British Crown Dependency.

The new desalination plant occupies 79,000 m2 of land, including an area for future expansion. The plant has a capacity of 150,000 m3 per day, making it one of the largest reverse osmosis plants currently operating in Egypt. According to Metito, the project site was “carefully” chosen to be close to the city of Port Said, which is expected to be the main beneficiary of the water produced.

Metito estimates that the new reverse osmosis plant is capable of supplying 1 million people. In addition to the construction of the plant, the consortium installed the structures for the intake of water from the sea and the disposal of wastewater. The structure is designed for a plant capacity of 250,000 m3 per day to accommodate future expansion of the desalination plant’s production capacity.

The now-completed project also included the construction of the water transmission and distribution networks, with a total length of approximately 700 km, as well as the necessary storage tanks, fittings, measuring and control equipment, and all the electrical and mechanical work required to operate the desalination plant. “The desalination process produces waste which is mainly concentrated high salt water that is disposed of in an environmentally safe manner through a complex chemical process. The water is treated with special acids to equalise the pH level of the wastewater and bring its salinity as close as possible to normal seawater to avoid impacting marine life in the water drainage area,” explains Metito.

According to the company, led by Mutaz Ghandour, the desalination plant has been “designed to consume as little electricity as possible per m3 of water produced”, which will have a positive effect on the operating economy and reduce the plant’s carbon footprint by using “advanced methods” to recover energy from wastewater (i.e. concentrated, high-salt water).

The entire project required an investment of nearly $392 million. The Egyptian government financed the new facilities with a $178 million loan from the Kuwait Fund for Arab Economic Development (KFAED). The completion of this Mediterranean desalination project marks an important step in the Egyptian government’s water management policy. Faced with the falling flow of the Nile, Egypt has turned to desalination with a plan to equip the country of the pharaohs with 67 desalination plants by 2050.