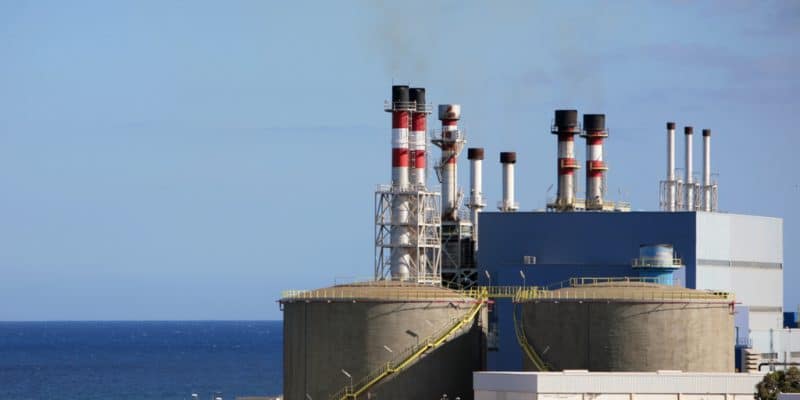 At least 19 seawater desalination plants will be commissioned in Egypt in 18 months. The construction of these facilities is in line with the Egyptian government's policy of promoting the exploitation of unconventional water resources.

A little more is known about the Egyptian government’s extensive plan to build 47 seawater desalination plants in the country by 2030. By 2022, 19 desalination plants will be commissioned to strengthen the supply of drinking water to people in coastal cities. According to the Egyptian government, this first part of the plan will be implemented in the following cities: Nabq, Ras Sidr, Abu Zanima, Dahab, Nuieba, Arish 1, Arish 2, Arish 3, Arish 4, Sheikh Zowayed 1, Sheikh Zowayed 2, on the outskirts of Sidi Barani, Port Said West, Dabaa, Marina 1, Marina 2, Marbella and New Mansoura.

At a total cost of 11 billion Egyptian pounds ($693.3 million), the 19 plants will provide 550,000 m³ of drinking water per day in the various localities targeted by the Egyptian government’s plan.

While the government’s intentions are known for the next few months regarding desalination, the authorities indicate in the meantime the expansion of the plan to develop non-conventional water resources. At least 67 desalination plants are expected to be built in Egypt by 2050, an ambitious plan that will require an overall investment of 435 billion Egyptian pounds [$27.4 billion].