Homepage » EGYPT-LIBYA: Towards increasing electricity exchanges between the two countries

EGYPT-LIBYA: Towards increasing electricity exchanges between the two countries 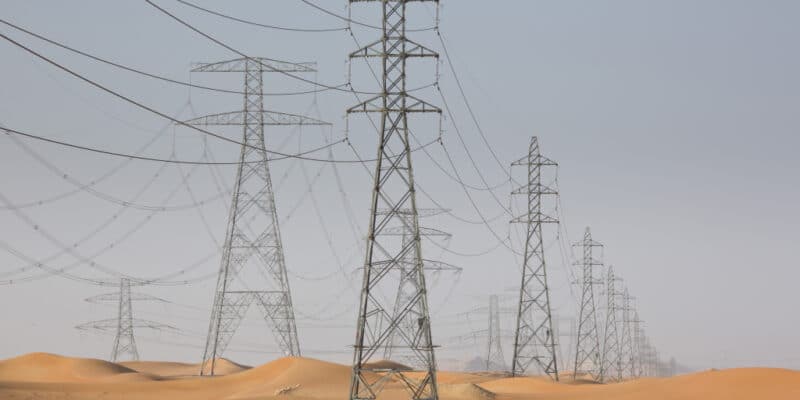 The Egyptian government is considering increasing its electricity exports to neighbouring Libya. Having become one of the main producers of renewable energy in North Africa, Egypt is now seeking outlets for its surplus production.

Egypt and Libya have been linked by a power line since 1998. This line injects 200 MW into Libya’s national electricity grid. The Egyptian government wants to increase this power to 450 MW. A prospect that could support reconstruction efforts in a country plunged into instability since the intervention of the North Atlantic Treaty Organisation (NATO) in 2011.

“The power line connecting Egypt and Libya can provide up to 450 MW, and there are plans to increase this capacity in the future to 1,000 MW,” explains Mohammed Shaker El-Markabi, Egypt’s minister of electricity and renewable energy. In recent years, Egypt has embarked on a plan to diversify its electricity mix. As part of this strategy, the North African country wants to exploit its large renewable energy potential.

Egypt already has the largest solar complex on the African continent. The facility, with a capacity of 1,650 MWp, is located in Benban in the governorate of Aswan. This mega project was developed entirely by independent power producers (IPPs) who sell their output to the utility. These private companies are developing other projects, notably in Kom Ombo (200 MWp) and Zaafarana (50 MWp).

Wind energy is also exploited by IPPs who concentrate their installations in the Gulf of Suez, at the risk of becoming an obstacle for migratory birds. But with its entire population having access to electricity and excess production, Egypt sells its excess production to countries like Libya, Sudan, Jordan and soon Iraq

In 2019, the government announced its intention to build new power lines and substations capable of transferring 10,000 MW to Sudan, Saudi Arabia and Cyprus. A truly pharaonic project!