Homepage » EGYPT: Cairo wants to export its renewable energy to Iraq via Jordan 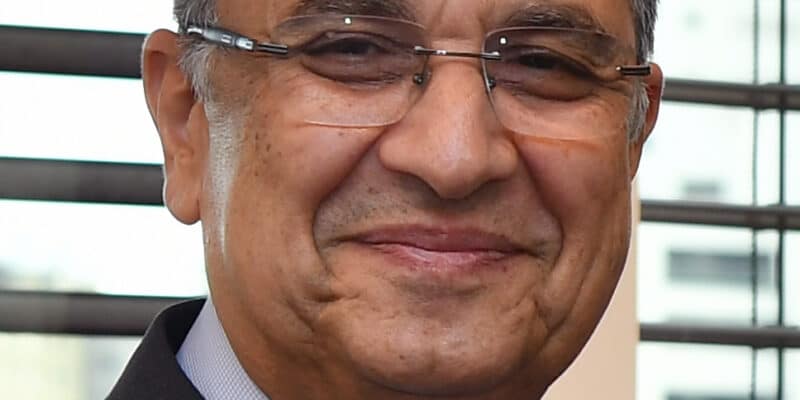 Thanks to its megaprojects, Egypt is one of the main renewable energy producing countries in the North Africa and Middle East (Mena) region. The country of the Pharaohs owes this mainly to its immense wind and solar potential. But Cairo now wants to accelerate the export of its electricity in the sub-region, to make its infrastructures profitable. Mohammed Shaker, the Egyptian Minister of Electricity and Renewable Energy, has announced the government’s desire to establish an electricity connection with Iraq.

This Middle Eastern country does not share a border with Egypt. In fact, 1,427 km separate the two countries. But since 1999, Egypt has had an electricity connection with Jordan, with which it shares an inlet in the Gulf of Aqaba. As a neighbouring country of Iraq, Jordan is expected to transit electricity to Baghdad. Egypt has already launched studies for such an electricity interconnection project.

The advantage of the link with Jordan

If Egypt wants to become a key player in the sub-region’s electricity exchanges, it is because its installed capacity has increased significantly in recent years with the exploitation of its solar and wind potential. The North African country has an installed solar photovoltaic capacity of 1,700 MWp and 1,465 MW for wind power. But this capacity should increase further in the coming years thanks to ongoing projects in Upper Egypt for solar and in the Gulf of Suez for wind. In order to make its production profitable, part of the electricity will be exported to Sudan, Libya, Jordan and soon Iraq. Cairo is even considering establishing electrical connections with Cyprus and Greece.