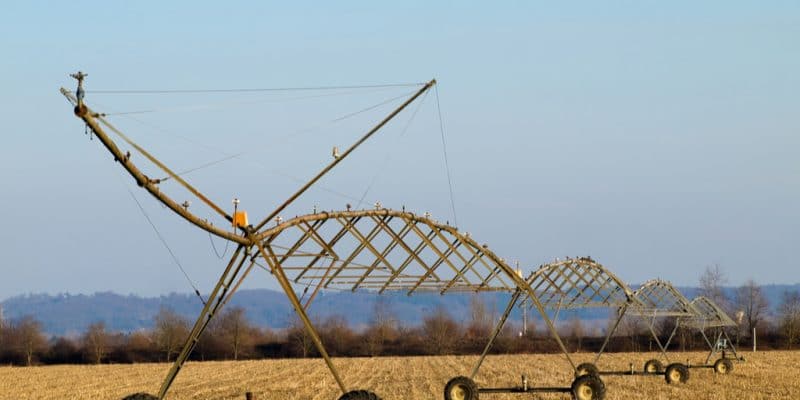 Hassan Allam Construction, the subsidiary of the Egyptian group Hassan Allam Holding, has won a new contract in Egypt. The new contract is for the implementation of a project that will provide irrigation networks in Toshka, in the New Valley governorate.

As Egypt rehabilitates its irrigation canals, the government is launching a new project to lay 265 km of irrigation networks in Toshka. These are small water pipes that will irrigate crops in this very arid area of the New Valley governorate, with a view to a more targeted distribution of the resource. Recently, the country of the Pharaohs has chosen to cement its irrigation canals to avoid the complete absorption of water by the very dry soil.

Hassan Allam Construction, a subsidiary of the Egyptian Hassan Allam Holding Group, will build the 265 km of irrigation networks in Toshka with all relevant components, the company says.

Production of around 84,000 tonnes of wheat per year

The Egyptian government aims to improve the water supply for small-scale farmers in Toshka, who have been affected by drought. The irrigation project will cover an area of over 22,758 hectares, which will be planted on 11,425 hectares. The Egyptian government expects an annual production of 84,000 tonnes of wheat from the new irrigation systems. Hassan Allam Construction has already completed water and irrigation facilities on more than 64,749 hectares in Toshka over the past nine months. This new irrigation project also includes the construction of 180 km of road networks in the same area.

While wheat cultivation is improving in Toshka, especially with its new irrigation project, it is important to remember that it is one of the most water-intensive crops, “i.e. 590 litres to produce 1 kg of wheat, while 1 kg of flooded rice consumes 5,000 litres of water,” says Eau France, the public water information service. A situation that could pose a problem in the long run when we know that Egypt implements very rigorous policies in terms of water resource management. In May 2021, the country launched a new strategy to deal with water stress. The Egyptian authorities plan to reduce water-intensive crops in order to preserve the Nile, on which the country is heavily dependent for its drinking water supply.