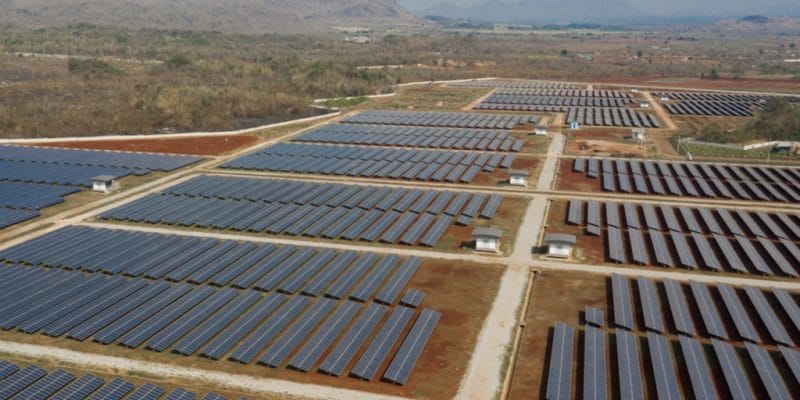 The German company Belectric has been selected by the Egyptian authorities to develop the Zafarana solar photovoltaic project. It will supply 50 MWp to the national grid in Egypt.

Several companies had been shortlisted for the construction of the future Zafaran solar photovoltaic power plant in the Gulf of Suez in north-eastern Egypt. These included Nari Solar Energy Technology Co, a Chinese company, and Vikram Solar, a company based in Calcutta, India. The German company, Belectric Solar & Battery, was finally chosen by the New and Renewable Energy Authority (NREA) to implement the plant.

However, the Egyptian authorities report that negotiations are still ongoing with Belectric concerning the construction of an electricity switchyard in the project area. An agreement between Belectric and the NREA is reportedly in the offing…

Based in Kolitzheim, a municipality in Bavaria, Belectrica is now responsible for building a solar photovoltaic power plant with a capacity of 50 MWp. The Egyptian government estimates that the project will provide 90 million kW/h of electricity (per year) while avoiding the emission of 50,000 tons of CO² per year. Over the same period, the Egyptian authorities will thus save 18,000 tonnes of oil, a fossil fuel that can be used to run thermal power stations.

Within the framework of this project, the German company Intec Energy was selected in September 2019 to provide consulting services. Zafarana’s solar photovoltaic project is receiving interest from several donors. One of them is the Kreditanstalt für Wiederaufbau (KfW), the German development agency, which is providing up to USD 50 million in the form of a subsidised loan.

The Netherlands Development Finance Corporation (FMO); Norfund, a Norwegian government private equity firm; Africa50, an investment fund of the African Development Bank (AfDB); and the European Bank for Reconstruction and Development (EBRD) are also supporting the construction of a solar power plant near the town of Zafarana.