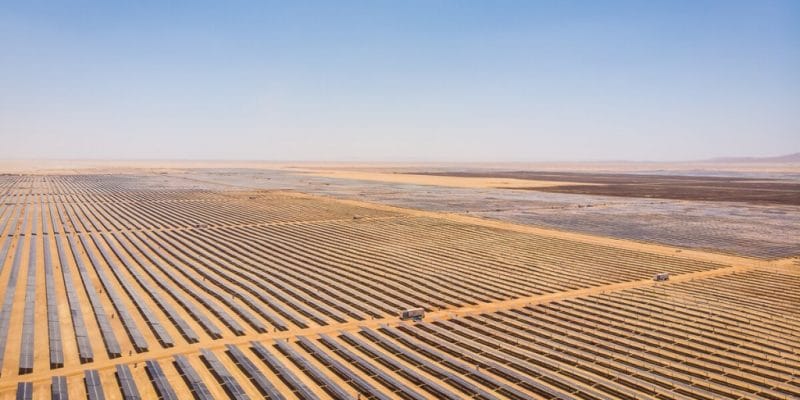 Norwegian independent power producer (IPP) Scatec and its partner, the investment platform Africa50, have announced the refinancing of their solar power plants in the Benban complex in the governorate of Aswan, Egypt. This operation was carried out through the issuance of a green bond subscribed by several development banks.

News about the Benban solar complex in Egypt. Nearly three years after its start-up, two of the investors of the mega solar project succeeded in refinancing their plants. The investors are the investment platform Africa50, which partnered with Norwegian independent power producer (IPP) Scatec to finance and build six solar plants in the Benban complex.

Extending the life of the solar plants

The entire transaction was arranged by Mitsubishi UFJ Financial Group (MUFG), a Tokyo, Japan-based bank. According to Africa50, the debt refinancing will extend the life of the six solar power plants in the Aswan governorate. The deal will also “reduce interest costs, thereby creating value for both the infrastructure shareholders and the Egyptian Electricity Transmission Company (EETC),” says the investment platform created by African governments and the African Development Bank (AfDB).

The construction of the six solar power plants was awarded to Scatec and Africa50 under the second round of the Egyptian Feed-in Tariff (FiT) program. The two partners then relied on several loans for the construction of the plants. These debts were contracted with the Islamic Development Bank (IsDB), the EBRD, the FMO, the Green Climate Fund (GCF) and the Islamic Corporation for the Development of the Private Sector (ICD), the IsDB Group’s subsidiary.

The electricity produced by the Scatec and Africa50 solar plants is sold to the Egyptian state-owned company EETC under a 25-year power purchase agreement (PPA). For the record, the Benban solar complex is a mosaic of 41 solar plants with a combined capacity of 1,650 MWp. The facility is located 650 km south of Cairo.