Homepage » CENTRAL AFRICA: the 6th phase of Ecofac, plagued by lack of coordination

CENTRAL AFRICA: the 6th phase of Ecofac, plagued by lack of coordination 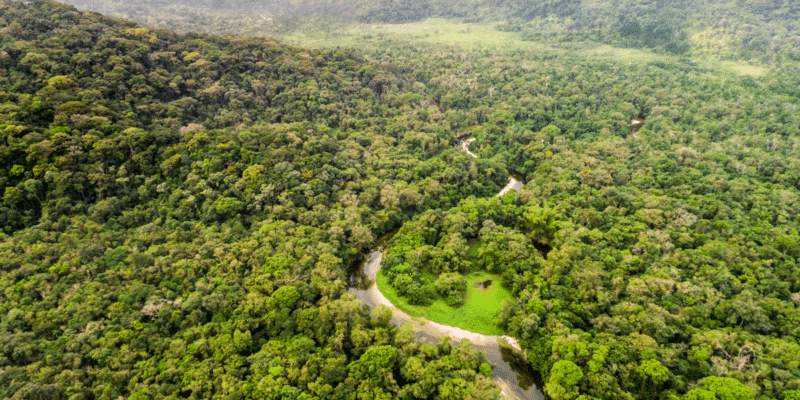 Coordination problems are slowing down the implementation of the regional support programme for the preservation of biodiversity and fragile ecosystems in Central Africa (Ecofac). This is what emerged from the national monitoring committees of this programme, recently held in Yaoundé, Cameroon, and Libreville, Gabon.

The second sessions of the national monitoring committees of the regional support programme for the preservation of biodiversity and fragile ecosystems in Central Africa (Ecofac) were held in Cameroon and Gabon, respectively on 5 and 18 March 2021. During the discussions, the members of the committees made up of ministries and sectoral organisations, representatives of the Economic Community of Central African States (ECCAS) and the European Union (EU) noted several shortcomings in the implementation of Ecofac 6. First of all, there were dysfunctions in the coordination between the national and sub-regional bodies of the programme.

The lack of internal and external coordination goes beyond subjects that directly affect nature conservation, such as professional training, the status of ecoguards in the civil service, eco-tourism and the fight against species trafficking. It is also worth noting that information on the progress of activities initiated at national level has not been sent to the project owner, which is ECCAS. The members of the national monitoring committees also noted that the negative impact of the health crisis due to Covid-19 had greatly disrupted the implementation of field activities. They encouraged operators to make up for this delay, even if it meant making adaptations and innovations.

In the specific case of Cameroon, they also mentioned the slowness in making available the financial resources needed to operationalise the National Monitoring Committee, and the non-formal nature of certain plantations set up in protected areas to allow local populations who earn their income from the forest to have other means of sustenance.

The second sessions of the Ecofac 6 national monitoring committees will also be held in the rest of the seven ECCAS member states (Congo, Central African Republic, DRC, Chad, Sao Tome and Principe). They are part of the new Ecofac management system at national level, and aim to take stock of the programme’s progress, analyse its evolution and results, as a prelude to the forthcoming second session of the regional monitoring committee, which will take place in a context strongly marked by the Covid-19 pandemic.

Fully financed by the EU to the tune of 100 million euros, Ecofac 6 is a joint initiative between the European Union and ECCAS. Its objective is to preserve the biodiversity of Central Africa, in particular, where the forest massif, namely the Congo Basin, is the second green lung of the planet. This objective involves promoting a green economy characterised by endogenous, sustainable and inclusive economic development, as well as the fight against climate change.