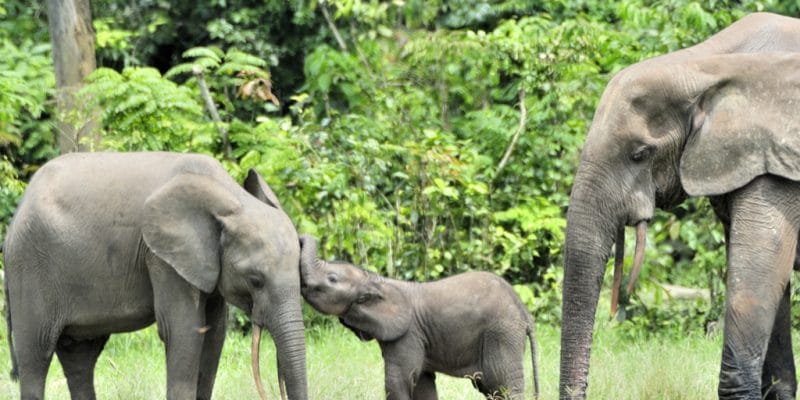 The European Union has announced that it will invest an additional €100 million to protect biodiversity in Central Africa. These funds are intended to support the implementation of the sixth phase of the Regional Support Programme for the Conservation of Biodiversity and Fragile Ecosystems in Central Africa (Ecofac VI).

The regional support programme for the preservation of biodiversity and fragile ecosystems in Central Africa (Ecofac) will receive new funding. The European Union has pledged €100 million to support its actions to preserve Central Africa’s abundant biodiversity.

The stake: the implementation of the sixth phase of Ecofac. Funding will support two components of Ecofac VI: biodiversity conservation with the support of 12 listed protected areas in the seven countries targeted by the programme: Cameroon, Central African Republic (CAR), Congo, Democratic Republic of Congo (DRC), Gabon, Chad and Sao Tome and Principe. In Gabon, the funding will support the preservation of the Mayumba Marine Protected Area. It is composed of 9 new marine parks and 11 water reserves.

In Cameroon, funding will go to the protection of the Dja Reserve, located in the south-east of the country and inscribed by the United Nations Educational, Scientific and Cultural Organization (UNESCO) on the World Heritage List, and to Faro National Park, located in the northern part of the country. The EU will also support the Cameroonian Ministry of Forests and Wildlife in the fight against poaching and illegal ivory trade.

The other part of Ecofac VI funding is intended to support projects that are resilient to climate change by supporting economic development that takes environmental issues into account. Since 1992, the EU has invested more than €137 million for the first five phases of Ecofac.

In a country like Cameroon, the programme is supported by the German International Development Cooperation Agency (GIZ). For example, it helps to train managers of forest administrations and institutions responsible for the management of protected areas. Note: in this Central African country, for the sixth phase of Ecofac, the EU has promised a budget of 10 billion CFA francs (15.5 million euros).