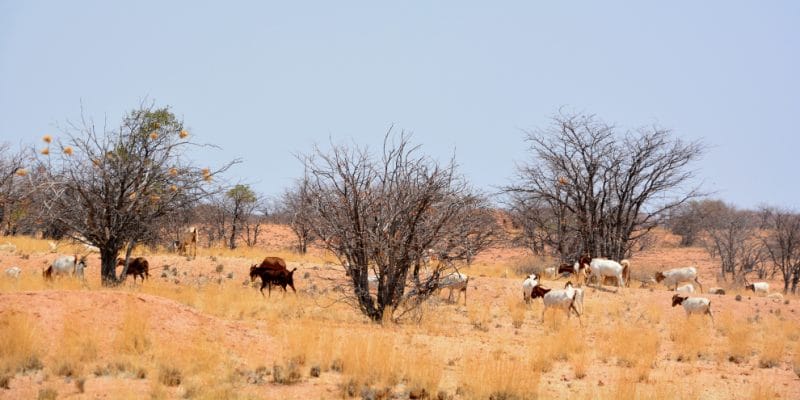 The Green Climate Fund (GCF) is allocating $1.2 billion in funding to support programs to build resilience to the effects of climate change around the world. Several African countries are among the recipients of this climate funding.

Among the African countries receiving a record $1.2 billion in funding from the Green Climate Fund (GCF) is Niger. The West African country is receiving $35.5 million for the implementation of its Hydro-Agricultural Development Project with Climate Resilient Smart Agriculture Practices. The project aims to intensify agricultural production in a sustainable manner by improving crop yields through hydro-agricultural schemes designed with solar-powered irrigation and pumping systems. Co-funded by the West African Development Bank (BOAD), this project also aims to protect productive capital against the threats of climate change, particularly silting and flooding.

Dodoma is receiving $100 million for its Tanzania Climate Adaptation Technology Deployment Program for Agriculture (TACATDP). The Tanzanian government believes the program will build resilience in the agricultural sector by facilitating access to climate adaptation technologies. This will be done through the establishment of a loan and risk mitigation mechanism that will make these technologies affordable for local farmers and agricultural enterprises, accompanied by technical assistance and government support. The program will also raise awareness of climate threats and risk mitigation processes among government, industry, and the financial sector. TACATDP is implemented in partnership with the local commercial bank CRDB.

The Global Coral Reef Fund Investment Window (GCRF) is also receiving $125 million. Under this program, PCA will create a private equity fund to encourage investment in the blue economy, protecting coral reefs in 17 countries in Africa, Asia-Pacific, Latin America and the Caribbean. In Africa, the GCRF is being implemented in the Indian Ocean archipelagos, including the Seychelles and Comoros. The GCRF also benefits Mozambique.

Kenya, Malawi, Sao Tome and Principe and Somalia are among the African beneficiaries of the $157 million GCF Cooling Facility. The program will boost investments in innovative and climate-friendly cooling technologies and systems and create an enabling environment by strengthening institutional, policy and regulatory frameworks and building the capacity of public and private actors.

Renewable energies also contribute to the resilience of populations to the effects of climate change. This is why the GCF is releasing $150 million for the “Desert to Power G5 Sahel” facility, implemented in five Sahelian countries (Burkina Faso, Mali, Mauritania, Niger and Chad) as part of the “Desert to Power” solar electrification initiative, supported by the African Development Bank (AfDB).