Homepage » AFRICA: The continent will have 105 million climate migrants by 2050

AFRICA: The continent will have 105 million climate migrants by 2050 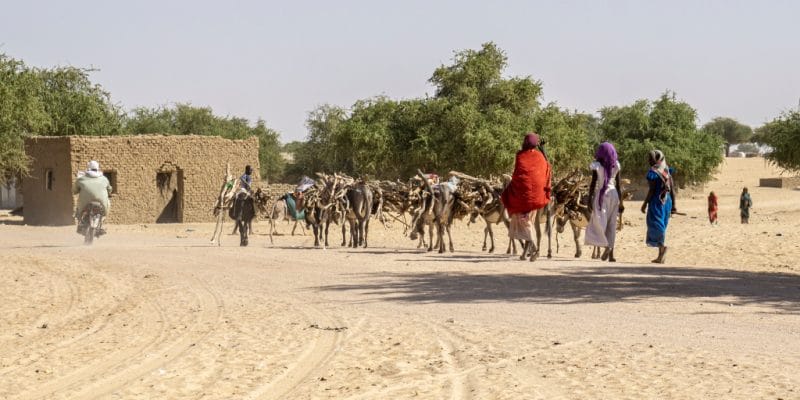 The World Bank has published the second part of its Groundswell report on climate-related migration. According to the study, more than 200 million people worldwide, including 105 million Africans, could be forced to leave their homes by 2050 because of climate change. The financial institution is calling for drastic measures to reduce greenhouse gas emissions and to close the development gap in parts of the continent.

The Groundswell Part 2 projections increase the number of people who will be forced to leave their homes due to the effects of climate change by 2050. The World Bank’s climate-related mobility study indicates in its worst-case scenario that, with high greenhouse gas emissions and uneven socio-economic development, up to 216 million people will be displaced within their own countries in the six regions analysed, Latin America, North Africa, Sub-Saharan Africa, Eastern Europe and Central Asia, South Asia, and East Asia and the Pacific.

In the same worst-case scenario, sub-Saharan Africa would experience the most climate migrants, with up to 86 million people moving within national borders. This is reciprocal to its response to the effects of climate change. It is the most vulnerable region due to desertification, fragile coasts and dependence on subsistence agriculture.

North Africa, however, is also expected to have a large proportion of climate migrants, with 19 million people affected, equivalent to about 9% of its population. The reasons put forward by the report are the increasing water scarcity in north-eastern Tunisia, north-western Algeria, western and southern Morocco, and the central foothills of the Atlas Mountains.

Thus the parameters investigated by the report are slow-onset climate effects such as water scarcity, declining agricultural yields and sea level rise. “The results of this study reaffirm the power of climate to drive migration within countries,” says Viviane Wei Chen Clement, senior climate change specialist at the World Bank and one of the report’s authors. And according to François Gémenne, a researcher specialising in geopolitics and the environment, “for every four migrants in the world, three are actually internal. It is essential to understand these regional dynamics, rather than just focusing on crossing the Mediterranean.

“In the most climate-friendly scenario, with low emissions and inclusive and sustainable development, the world could still see 44 million people forced from their homes,” the report says. However, the 216 million climate displaced projected in the worst-case scenario is significantly higher than the estimate published in 2018 of 143 million climate displaced in the first part of Groundswell. Among the actions recommended by the World Bank are achieving “zero net emissions by mid-century to have a chance of limiting global warming to 1.5°C” and investments in “green, resilient and inclusive development, in line with the Paris Agreement”.