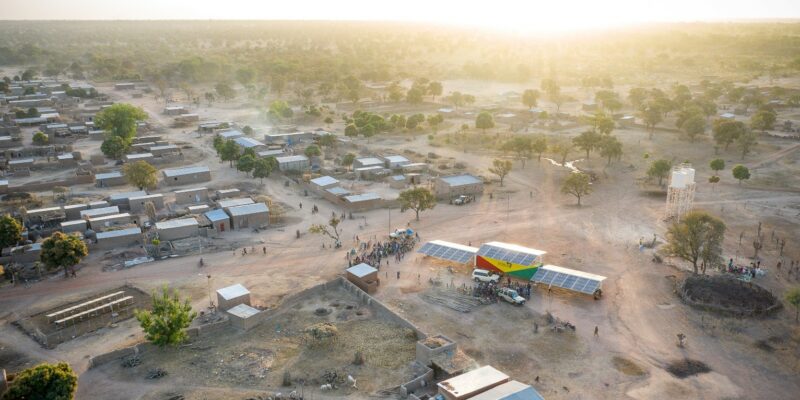 Drinking water is a scarce commodity in the Sahel, Africa GreenTec AG’s main area of operation. In villages in West Africa, the start-up is installing mini-grids that provide thousands of people with access to electricity. The young company has installations in operation in several villages, for example in Sirakoro in the Kita district of Mali, in Dalakana in the Koulikoro district of Mali and in Amaloul in the Tahoua region of Niger. 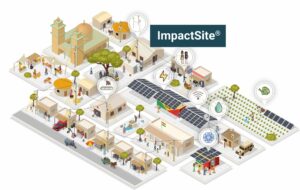 Under the partnership, Grino will install 20 solar water treatment systems at Africa GreenTec’s ImpactSites in 2021. “Our mission is not only to contribute directly to the sustainable development goals (SDG) No. 6 (access to drinking water and sanitation) and SDG 7 (access to clean energy), but also to achieve almost all SDGs by improving people’s living standards and the development of local businesses,” Grino says.

In coastal localities, Grino is also installing solar-powered desalination systems. Recently, the start-up company commissioned a desalination system in Cape Coast in Ghana’s Central Province. The installation provides 3,000 litres of water per day to the population and to two schools in the city.