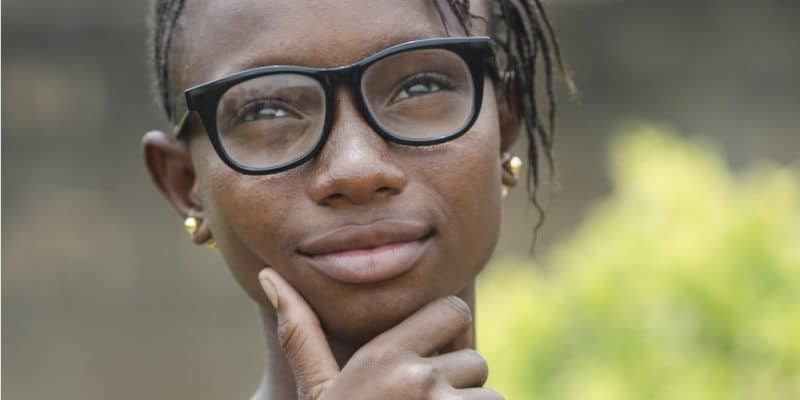 Energy Generation launches Africa Energy Generation prize competition. For the third time, ten young project leaders in the energy sector will be trained in entrepreneurship and three of them will receive an award to start their projects. Deadline for applications: 15 December 2018.

One of the biggest challenges in Africa’s emergence is access to energy. And the old continent is far from meeting the challenge of “access to energy for all”. While access to this resource is advancing in large cities, rural areas are lagging behind, with populations still lighting themselves with kerosene powered storm lamps; or even worse, they are using wood fire to see in the dark night. However, the future lies in African youth competing for ideas to find solutions to the thorny issue of access to energy.

Macdonald Chirara, a young high school student in Zimbabwe who, thanks to biogas, managed to generate electricity for his grandparents in a remote village in the country, is still remembered. He had received several international awards at the time. Initiatives like the one above are emerging across Africa. In parallel, competitions are being held to reward young people who find solutions to energy access. This is the case of Energy Generation, a pan-African organisation whose objective is to promote entrepreneurship in the energy sector in Africa.

It is a prize for young project leaders. Now in its third year, Energy Generation encourages them to participate in the contest. “Projects can focus on the production, storage, transport, economy or management of the precious resource of energy and can be linked to other themes such as agriculture, health or education,” explains Energy Generation.

After receipt of applications, 10 projects will be selected. Their promoters will go to Togo, Ghana, Côte d’Ivoire or Nigeria for training. At the end of a two-year training, they will receive qualification credentials. “They [the successful candidates] will be exempt from tuition fees will receive a scholarship and their transportation will be covered,” says Energy Generation.

The 10 young people who will be trained in entrepreneurship in the energy sector will also participate in three competitions. The first will have a value of $100,000, $50,000 for the second and $25,000 for the third. The money is intended to enable the winners to launch their projects. Africa Energy Generation Prize receives the support of Engie, a French energy giant; the Collège de Paris, the Schneider Electric Foundation, Électricité de France (EDF), Village Capital, an investment fund specialising in the financing of young companies, the European Union delegation in Togo and Akon Lighting Africa, named after this American rapper of Senegalese origin, who is very involved in promoting renewable energies, particularly solar energy in Africa. Young project leaders have until the 15th of December 2018 to apply.

GHANA: University of the Environment will train its first batch of students