Homepage » AFRICA: AFD and FFEM finance the fight against plastic pollution in the oceans

AFRICA: AFD and FFEM finance the fight against plastic pollution in the oceans 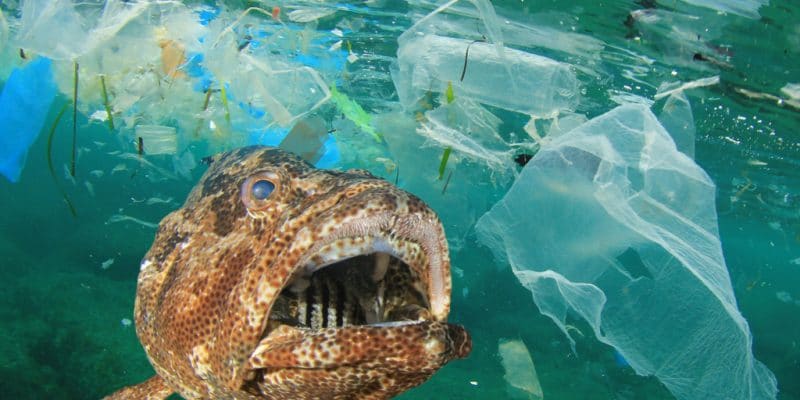 The Indian Ocean Commission (IOC) has just obtained 6.7 million euros in funding from the French Development Agency (AFD) and the French Global Environment Facility (FFEM). This grant is intended for the implementation of the Exploi (Indian Ocean Plastic Expedition) project. The initiative aims to reduce plastic waste pollution in the sea.

The funding agreement was signed on July 9th, 2021. The Indian Ocean Commission (IOC), which is implementing the Exploi (Indian Ocean Plastic Expedition) project, received a grant of 6.7 million euros. The funding from the French Development Agency (AFD) and the French Global Environment Facility (FFEM) will strengthen the IOC’s effectiveness in combating ocean pollution by plastic waste, mainly single-use plastic. This is plastic packaging with a thickness of less than 60 microns, as well as bags, water sachets, bottles, cups, etc.

Thousands of tonnes of plastic are dumped into the oceans every year. In a 2014 survey, the United Nations Environment Programme (UNEP) states that plastic waste is a poison for marine species and can to some extent become a death trap for small and large animals. The Exploi project will benefit four African countries, Comoros, Madagascar, Mauritius and Seychelles, located in the Indian Ocean.

Over the next five years, the IOC will support regional behavioural change and stakeholder engagement, particularly with businesses, through the sharing of scientific knowledge, awareness raising, etc. The Exploi project will also enable the development of practices and innovations in the reduction, reuse and recycling of plastic waste. “The initiative aims to perpetuate the governance framework for plastic waste management through the creation of a database that will be shared between IOC Member States,” AFD said.

Ocean pollution by waste also has a real impact on the health of populations. This situation is now of concern to the entire international community, which is multiplying its initiatives to preserve marine resources.

On the continent, the seas are also suffering from marine pollution by plastic waste. The “Clean Seas” campaign launched in 2017 by UNEP is also helping to mitigate the phenomenon. The international organisation supports partner countries in developing a national action plan to combat illegal dumping and plastic pollution. Uganda has recently joined this global movement.