ZIMBABWE: Government issues call for tenders for DWSP near Harare 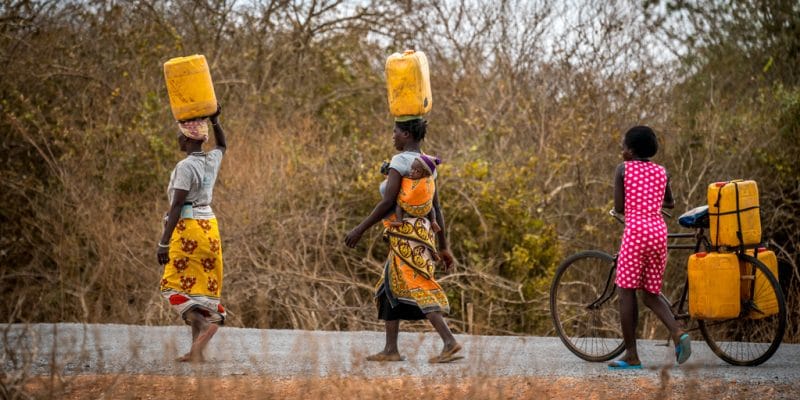 An international call for tenders has just been launched by the Government of Zimbabwe for the Kunzvi-Musami - Harare Drinking Water Supply (DWSP) project.

This is a further step towards the realisation of the Kunzvi-Musami – Harare Drinking Water Supply Project (DWSP). The Ministry of Lands, Agriculture, Water, Climate and Rural Resettlement has just issued a call for tenders to international actors to develop and implement a plan for the supply of the city of Harare.

Prior to the Kunzvi-Musami-Harare WSP, the construction of the Kunzvi-Musami dam is an essential prerequisite. Since the 1990s, the latter has fallen far behind, due to inadequate financing. But the case is now solved, since Beijing has decided to grant 400 million dollars to the project and while the Chinese imposed Sinohydro, the Chinese company specialised in the construction of dams, for the development of this water reservoir.

The Kunzvi Dam, to be built at the confluence of the Nyaguwe and Nora rivers in Goromonzi District (northern Zimbabwe), is located in a different watershed from the Chivero, Manyame, Seke and Harava dams, which draw their water from the Manyame River, a tributary of the Zambezi River. The infrastructure will be located 70 km from the city of Harare. Once completed, the dam is expected to alleviate the water access problems faced by residents of Harare, Chitungwiza, Ruwa and Norton. In the capital alone, the government estimates that the dam should produce 250,000 m3 of water per day.

However, it will also be necessary to build a drinking water plant and connect it to the dam via a pipeline, not to mention the downstream water supply. This project will bring the total investment, including the dam, to $680 million. The more than two million inhabitants of the Zimbabwean capital will therefore still have to wait until all the work has been completed. Meanwhile, to alleviate the water shortage in the city, the municipality has decided to rehabilitate the Morton Jaffray water purification plant, which now has a capacity of more than 520,000 m3 per day, compared to about 400,000 m3 previously.