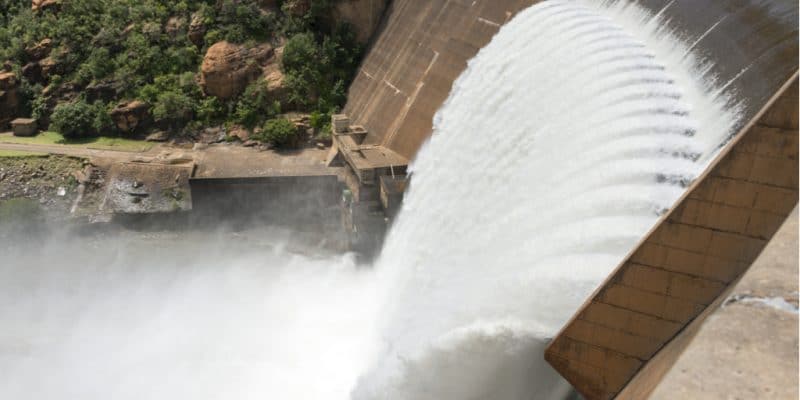 Construction of the Luombwa dam is underway. Funded to the tune of $12 million by a group of six farmers, it is located in Muchinda village, Serenje District in the north of the country. The water is intended for irrigation.

Unity is strength! Here is a saying that makes sense in Muchinda, a village in Zambia’s Central Province. On the spot, six farmers decided to form the Luombwa Irrigation Company. It is an ad hoc entity since it is responsible for the construction of the Luombwa dam. The authorities of the Central Province recently visited the area. According to them, everything is now ready for the start of the project.

Engineers working for Luombwa Irrigation Company are still waiting for approval from the Zambia Environmental Management Authority (Zema) and the Water Resources Management Authority (WARMA). They are still examining the environmental and social impact of this important project. Because its implementation should impact 83 households in the village of Muchinda. Of these, 23 must be moved. According to David Sakala, the water supply and sanitation coordinator of Serenje municipality, 20 of the 23 families have already been displaced.

A key project for local agriculture

Displaced families will now live in a neighbouring village in Kabamba. Following the most likely favourable decision of the competent authorities, Luombwa Irrigation Company will build the dam, which will be 23 m high and have a wall 1.7 km long. The installation will be able to contain 80 million m3 of water with a backflow of 6.1 km.

The total cost of the project is $12 million. All financed by the six farmers. The facility is expected to have a significant impact on local agriculture. “By 2025, the world’s population will increase and about 40% of this increase will be in Africa. Demand for agricultural products will therefore increase and we must position ourselves as a Central Province, not only to feed Zambia, but the continent as a whole,” said Chanda Kabwe, Permanent Secretary of the Central Province.

The ambition will seem excessive, but it must nevertheless be acknowledged that this province is blessed with vast plains, suitable for growing cereals such as corn, wheat, sorghum and rice. By 2014, nearly 400,000 hectares were under cultivation. This represents more than 20% of the total area cultivated in Zambia at that time. In the same year, the province supplied nearly 50% of the country’s wheat production. The year-round availability of water supplies for crops and livestock could easily explode these figures.