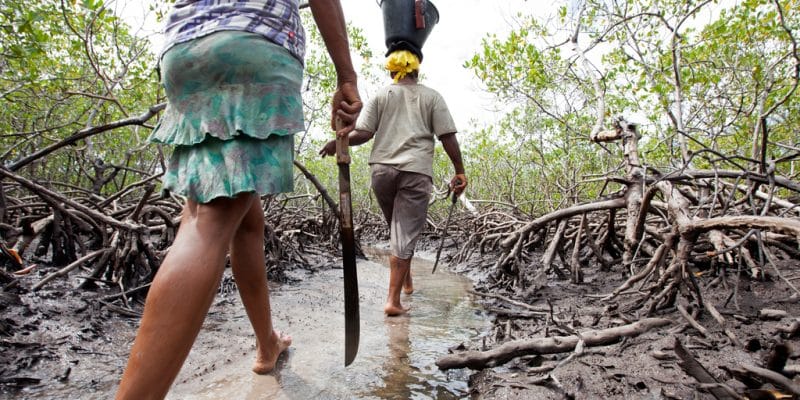 Experts from eight West African countries recently launched the Sustainable Wetland Management Programme in Dakar, Senegal, to strengthen food security and ecosystem resilience in West Africa. The initiative is supported by the European Union to the tune of 1.3 billion CFA francs, close to 2 million euros.

The Senegalese capital hosted a meeting of experts and political figures from West Africa. Coming from eight countries, namely Burkina Faso, Côte d’Ivoire, Gambia, Ghana, Guinea, Mali, Niger and Senegal, they jointly launched the programme “Sustainable wetland management for enhancing food security and ecosystem resilience in West Africa”. “Studies have shown that wetlands are experiencing a sharp decline in terms of area and environmental quality,” said Amadou Lamine Guissé, Secretary General at the Ministry of the Environment and Sustainable Development of Senegal.

In 2012, the Belgian NGO Aide au Développement Gembloux (ADG) published a report on the state of the world’s wetlands, particularly mangrove swamps. According to the report, since 1980, 3.6 million hectares of mangroves have disappeared worldwide. Africa is concerned by this problem with 510,000 hectares lost, representing 14% of the total mangrove area on the continent. Senegal is one of the most affected countries, with the loss of 14% of its mangrove swamps between 1980 and 2005, or 54,000 hectares. ADG experts explain that in the Sine-Saloum delta, an exceptional natural region in western Senegal, which is a true ornithological paradise and home to relatively rare animal and plant species, such as the manatee, the loss of mangroves is largely due to the action of man who cuts mangroves for wood. The other causes are: reduced rainfall, increased salinity of water and land, soil acidity, etc. It was therefore necessary to take action, hence the European Union’s support.

According to Amadou Lamine Guissé, despite the current state of wetlands, better management could contribute to economic, social and environmental development. This is the purpose of the project “Sustainable wetland management for enhancing food security and ecosystem resilience in West Africa”. Its objective is to develop and promote a portfolio of products and services based on the exploitation of scientific data. “It is designed to specifically address African needs for services related to water, natural resources, marine and coastal areas and to meet global needs for environmental management and climate change mitigation,” says Joaquin Gonzalez-Ducay, head of the European Union delegation in Senegal.

To achieve the objectives, the EU provides the selected countries with 1.3 billion CFA francs, close to 2 million euros. The project will be managed for 36 months by the Ecological Monitoring Centre, based in Dakar.