UGANDA: Sinohydro to put Karuma dam into service by December 2019 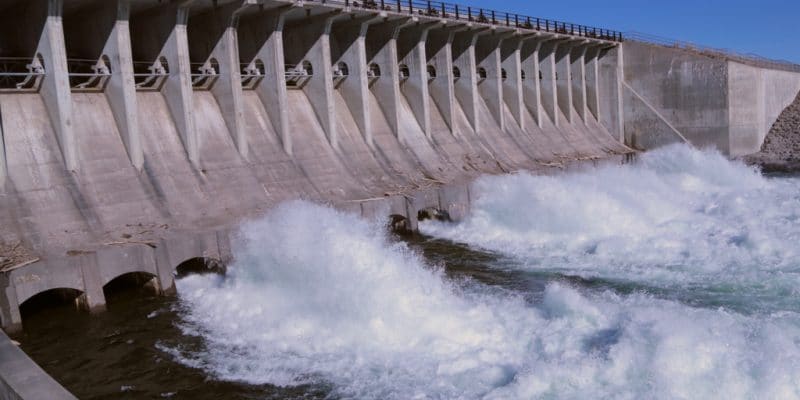 The Karuma hydroelectric project deputy director Li Ji, announced that the plant under construction by the Chinese company Sinohydro will come into service in December 2019. The 600 MW project has received a $1.7 billion investment.

It’s confirmed! The Karuma hydroelectric dam will be commissioned in December 2019, according to the deputy project manager Li Ji. According to this official of the Chinese company Sinohydro, the dam is 95% complete. “Soon, the scene from the Karuma Bridge will be quite different, as 90% of the water will have changed direction to power the six turbines that will produce electricity,” says Li Ji.

Before getting to this point, Sinohydro went through a zone of turbulence regarding the project located in northwestern Uganda. The company had to slow down the work after having noticed in 2016 the appearance of cracks on the dam. According to the company, which employs more than 131,000 people worldwide, the problem was strictly due to the climate. “Since then, the issue has been resolved and everything is in perfect working order on the spillway and the entire project,” says Li Ji.

Once construction is completed, the Karuma hydroelectric power plant will be the largest in the country, with a production capacity of 600 MW. This is the first underground power plant in East Africa. The dam is built at Karuma Falls, on the Victoria Nile (part of the White Nile between Lake Victoria and Lake Kyoga, editor’s note).

A pride for Uganda!

The six Francis turbines, each with a capacity of 100 MW, that equip the Karuma hydroelectric power plant, were supplied by Alstom, a company based in Saint-Ouen, in northern France.

The electricity produced by the plant will be evacuated from the Lira substation, which is being rehabilitated to support the 600 MW capacity. The kilowatt-hour (kWh) distributed in this way is expected to cost the Ugandan consumer $0.049 during the first 10 years of the plant’s life. The price will then fall to $0.020 per unit over the next 15 years.

The project required an investment of $1.7 billion. It was financed to the tune of $1.4 billion by Exim Bank of China, with a Ugandan government contribution of $300 million.