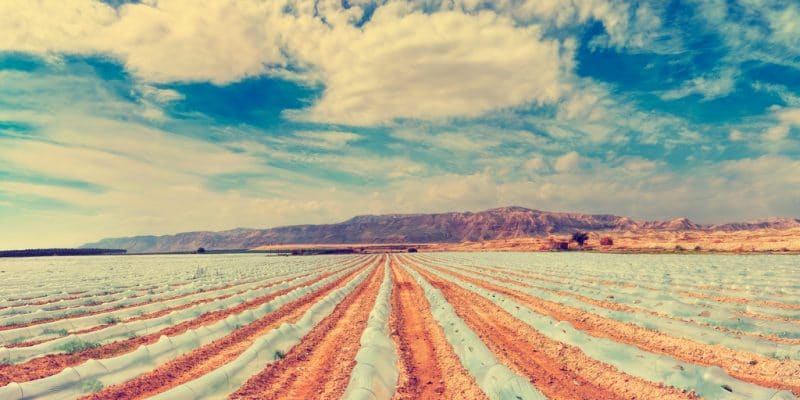 A new irrigation system will be commissioned in Acomai, Kamutur sub-county of Bukedea district in Uganda. Dott Services was selected to implement the project, which will help build resilience to drought for smallholder farmers.

In Uganda, drought has a devastating impact on the food supply and livelihoods of at least 40% of the population who rely on agriculture for survival. In Bukedea District, a new project launched on December 18th, 2021, aims to build the resilience of smallholder farmers to this phenomenon, which causes water stress in their ecosystem.

The Ugandan government has appointed Dott Services, a company based in Kampala, the capital of Uganda, to implement an irrigation system that will cover 2,200 hectares of plantations.

The project also includes the construction of two rice parks, 58 kilometers of connecting roads and a bridge. Deputy Speaker of Parliament in Uganda, Anita Among, says the work will cost 70 billion Kenyan shillings, or about $618.5 million. Additional funding of 1 billion Kenyan shillings (more than $8.8 million) will be provided by the Kenyan treasury to compensate those affected by the irrigation project. The ultimate goal of the Ugandan authorities is to improve agricultural yields in Bukedea.

But this district is not the only one affected by the drought in Uganda. In this East African country, the government is pursuing other actions to combat drought, a phenomenon that is largely reinforced by global warming. In October 2021, the Ugandan authorities placed an order for several irrigation systems to be installed at 687 sites in several districts of Uganda. Designed by Nexus Green, they will be connected to a water source that will supply transmission pipes. The water will be stored in tanks and then passed through distribution networks to the farms themselves. This project will cost approximately $104.1 million.