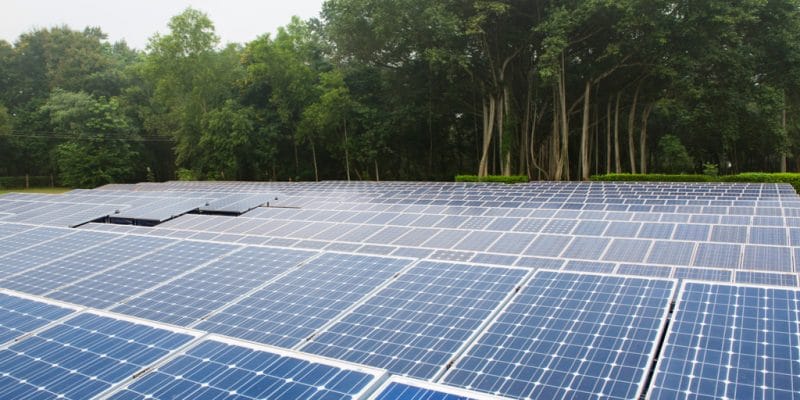 China Energy Engineering Corp (CEEC) will develop 500 MWp of solar photovoltaic energy in Uganda. Its megaproject is expected to require an investment of at least $500 million.

New solar power plants will soon be built in Uganda. They will be built by China Energy Engineering Corp (CEEC), a group of Chinese state-owned enterprises. From the Hong Kong stock exchange, the group’s officials announced the upcoming completion of a 500 MWp photovoltaic solar power mega-project in Uganda. Such generation capacity would provide a significant boost to the national electricity supply.

The construction of the installations will be entrusted to the China Gezhouba Group Company (CGGC), known for its hydroelectric projects in several African countries. Recently in Ethiopia, the company commissioned the Genale Dawa III dam, built on the Genale Dawa River in the Oromia region of southern Ethiopia. The reservoir operates with a hydropower plant that has a capacity of 254 MW.

More recently, CGGC has taken an interest in solar energy in Africa with a contract recently won in Egypt. As in Uganda, the company wants to produce 500 MWp there, with an investment of 287.5 million dollars over 3 years.

The concession agreement signed with the Egyptian authorities covers the design, construction work, purchase of equipment, installation, commissioning and supply of spare parts for the future solar photovoltaic plants.

RWANDA: Each district will have an e-waste collection point