Homepage » TUNISIA: the waste of anger in Agared

TUNISIA: the waste of anger in Agared 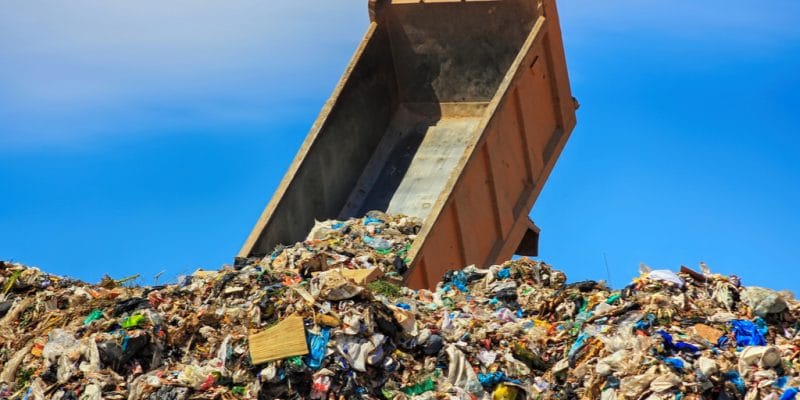 In Tunisia, tensions between the authorities and residents of Agared, in the governorate of Sfax has intensified in recent days. At the origin of these demonstrations, the recent decision of the Tunisian government to reopen the landfill located in this small town, thus cancelling the closure order applied since late September 2021 because of pollution.

The residents of Agared demand the permanent closure of the landfill that houses this small town, located in the governorate of Sfax in Tunisia. The residents have thus made their voices heard during four demonstrations held during the week of November 8th, 2021. The recent decision by the Tunisian government to reopen the landfill site in the town, which has been closed since the end of September 2021, is the cause of the rising tensions, which have already lasted for several years in Agared. According to our colleagues of TV5Monde, this turnaround is due to the fact that the municipalities of Sfax stopped collecting garbage after the closure of the landfill, causing a waste crisis.

And the ordeal continues …

If the inhabitants of Agared are angry, it is that they fall fatally in the same way as a few months ago. The landfill that has been in the news should have closed since 2013, 5 years after its opening in 2008. But the saturated site continues to receive the garbage of about a million people in the governorate of Sfax and factories, an average of 620 tons of waste per day.

Among the waste dumped in the landfill of Agared, industrial and medical hazardous waste are the most important, note our colleagues of the newspaper Africanews. The simple inhalation or contact with this waste would cause serious diseases, sometimes irreversible such as cancers, visual deficiencies, sterility in both men and women, says the World Health Organization (WHO).

Failing the complete closure of the Agared site, the Tunisian government could build a sorting, recycling and composting center in order to recycle the waste at the origin of the current tensions. A measure that could be generalized to the 12 other landfills in this North African country.