Homepage » TUNISIA: The use of plastic bags is now banned in Djerba 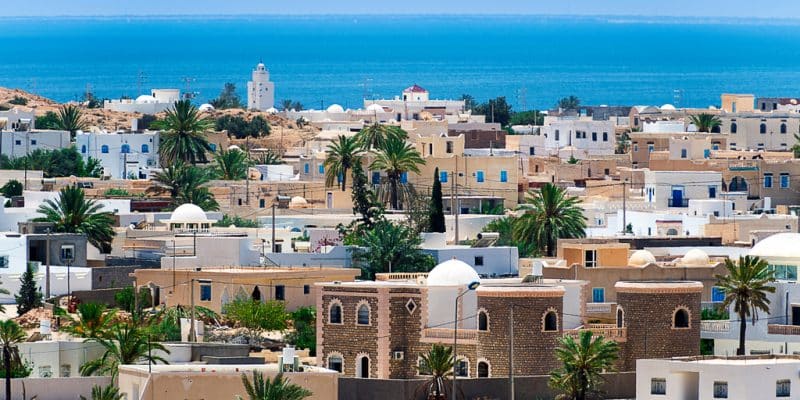 In Tunisia, the authorities are banning the production and distribution of plastic packaging as part of the "Djerba without plastic" project. The initiative aims to reduce pollution in this city on the Gulf of Gabes located 573 km from the capital Tunis.

Since 1 August 2022, the production or use of plastic packaging is strictly prohibited in Djerba, a city located in the east of Tunisia. Through the operation “Djerba without plastic”, the government of this North African country wants to fight against pollution. The phenomenon particularly affects the tourist areas of Erriadh, Guellala and Houmt Souk.

This decision comes after a common agreement between the three town halls of the island. “The government’s plan is to seize prohibited materials until December 2022, after which violators will be fined between 300 and 1000 dinars (93 to 124 euros),” explains Faouzi Bousoffara, the project coordinator.

With approximately 1.8 million tourists in 2018 according to the Tunisian Ministry of Local Affairs and Environment, Djerba no longer has a landfill following the closure of the Mellita landfill in 2010 due to a land dispute. In this context, the recent decision of the Tunisian government will allow this city of 200,000 inhabitants to regain the splendour of its former Mediterranean beaches.

Like Djerba, the Kerkennah archipelago located 20 km from Sfax pays the price of marine pollution with 30 to 35 tons of plastic generated per day during the summer. According to the local authorities, the nets and traps used by local fishermen increase the risk of coastal erosion which is constantly hovering over the beaches of Kerkennah.