Homepage » TUNISIA: the government launches a 4th call for tenders for 60 MWp of solar energy

TUNISIA: the government launches a 4th call for tenders for 60 MWp of solar energy 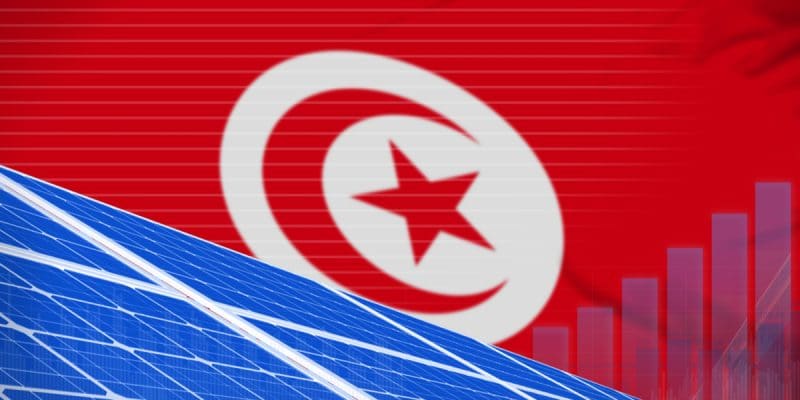 The Tunisian government has just launched a call for tenders for the realisation of solar power generation projects, with a total capacity of 60 MWp. The fourth call of its kind, this initiative is part of the Tunisian government's energy policy, the objective of which is to increase the share of renewable energies in the electricity mix to 30% by 2030.

The share of renewable energies is growing in Tunisia’s electricity mix. The North African country is once again looking for independent power producers (IPP) to supply 60 MWp of electricity from solar power. In the call for tenders launched on September 27th, 2020 by the Tunisian Ministry of Industry, Energy and Mines, it is indicated that the solar power stations to be built will each have a capacity of between 1 and 10 MWp. Investors interested in this call for tenders have until February 9th, 2021 to submit their applications.

Successful investors will implement the projects under the Build-Own-Operate-Transfer (BOOT) model, whereby the developer builds and operates the plant for a period of time, in this case 20 years, before transferring ownership to the government. In addition, the energy produced will be sold to the Tunisian Electricity and Gas Company (Steg), in accordance with government decree number 1123 of August 25th, 2016, which sets out the conditions and procedures for the implementation of projects for the production and sale of electricity from renewable energy sources.

This is the fourth call for tenders of this kind launched by the Tunisian government in the space of three years. The last call for tenders of this type, with a total capacity of 70 MW, was won in June 2020 by a dozen national and foreign companies. This is the case of the French company Akuo Energy which has joined forces with HBG Holding and Nour Energy to install a 10 MWp solar farm in Gabès in the south-east of the country.